HomeTECHNOLOGYApple Is Preparing For Its Next Big Project In 2022
TECHNOLOGY

Apple Is Preparing For Its Next Big Project In 2022 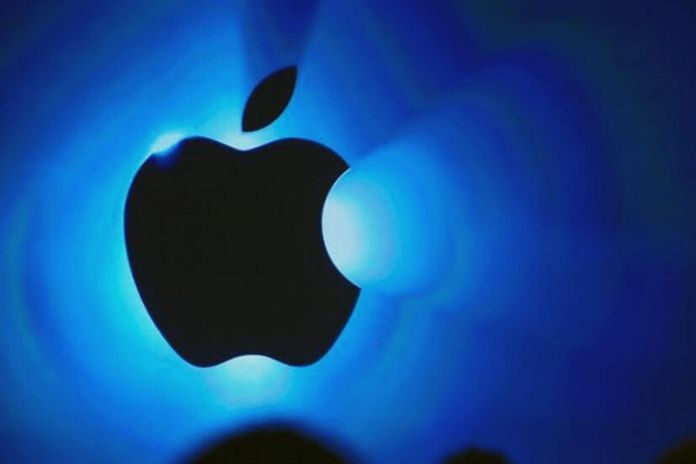 The company is on the eve of a significant technological turning point, as has already been the case in the past. There are moments in the history of a society that mark essential turning points. For Apple, the story begins with the launch of the first Macintosh in 1984 before continuing with the first iMac in 1999 and the iPhone in 2007. In 2022, Apple is preparing as often to advance its technologies. While a new iPhone, computer chips, and other lineup updates are expected, Apple could also release a significant new product next year.

The Advent Of AR And VR

This ambitious new project, prepared for many years, would encompass virtual reality and augmented reality. First, a screen transports you to a virtual world generated by a computer. We find, for example, the concept of the metaverse proposed by Meta ( formerly Facebook ) and the Quest, which offers an immersive experience. Augmented reality superimposes information on our visual field. It is about adding things to fact rather than replacing it. In this area, we can cite Microsoft’s HoloLens.

The latter is used by the oil giant Chevron to assist technicians who carry out maintenance. The operator who sees things like the technician using a camera can directly point or annotate elements in the field of vision of the speaker and thus assist him. At the moment, and as so often with new Apple products, very little information has leaked out about this device, the name of which we still don’t know (let’s call it iGlass for simplicity).

Most rumors point to blazing-fast connectivity and impressive visual detail, but no information on intended use or whether it’s an accessory or a standalone product.  It’s a safe bet that the first models will require a connection to any device before evolving towards certain independence. After all, Apple would strongly consider replacing smartphones with AR glasses in the coming years.

In parallel with the preparation of iGlass, Apple would work on many updates. A new generation of a chip for Macs, in the spirit of the M1 Pro and M1 Max, but equipped with two matrices for fixed computers that offer more space, should arrive in 2022. A redesign of the MacBook Air is also expected for the next year, just like the new iPhone 14, which will undoubtedly have to do without its processor’s new 3 nm manufacturing process. iPads, Apple Watch and AirPods, should also be updated.

But what makes Apple’s strength is not necessarily its products. In addition to well-designed and flattering hardware for the user, Apple’s power to maintain itself at the highest level is its software environment. By creating a complete ecosystem, the manufacturer fully masters the interaction between software and hardware while offering the user a continuous and homogeneous experience. The acquisition of Oculus by Meta clearly shows the interest of large companies in moving towards virtual and augmented realities. However, the technology still seems incidental to the general public, who do not yet find it interesting.

This was also the case with the arrival of the iPhone. It was difficult to imagine that this fragile terminal with such a low autonomy could become the standard one day. A company like Apple deciding to launch into AR could also push developers to take an interest in it for fear of falling behind the competition. Initially skeptical of this technology before experimenting with it and being convinced. The emergence of such technology will not happen without the support of the industry or that of the developers, but according to him, “if anyone can do it, it’s Apple.”

A project of such magnitude requires enormous resources, whether from a logistical, material, or simply human point of view. If a competition can be a problem in regular times, the current context of the coronavirus epidemic does not simplify things. This pandemic has already killed more than 5 million people and has deeply affected industry and commerce. Although Apple managed to limit its impact for a time, an unprecedented shortage hit the semiconductor industry. Falling behind with the various confinements, production plants are struggling to catch up and do not have enough qualified staff to increase capacity.

As a result, iPhone and iPad are experiencing breaks as the holiday’s approach, and the shortfall for Apple amounts to more than 6 billion dollars. Beyond the material aspect, COVID-19 also has heavy impacts on the human element. With his arrival, companies had to adapt. Teleworking and digital tools have taken a more important place in our daily lives. This has prompted baby boomers to consider earlier than expected retirement, but employees to demand more flexible work options. Teleworking offers a certain freedom and comfort when the conditions are met, and it is not uncommon in new job descriptions to see companies resorting to it totally or partially.

Seeing it as a way to escape the sometimes toxic atmosphere of the office, many Apple employees have asked to use it more often, even going so far as to sign several open letters to Tim Cook. For the CEO of Apple, teleworking has undoubtedly made it possible to bring specific teams closer together through the more regular organization of videoconferencing. Still, it is only a palliative that cannot replace face-to-face. The debate is raging within the Cupertino company but has come to an end with the emergence of many variants like Omicron. Faced with the need to ensure the safety of employees, Apple has postponed the face-to-face resumption indefinitely.