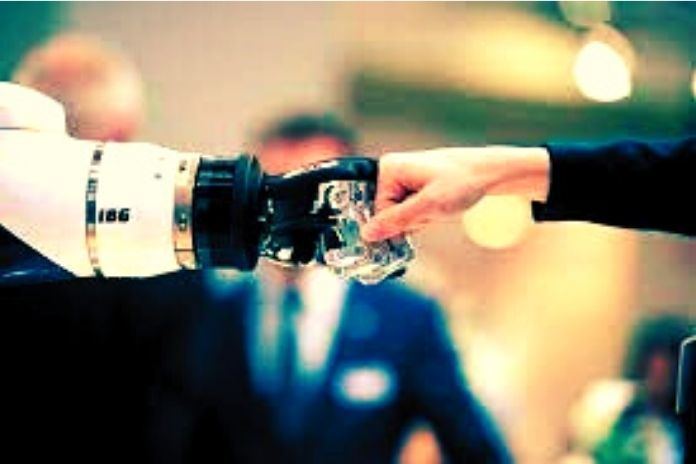 The technological revolution has radically changed the way we work. Artificial Intelligence has transformed companies and employees alike at all levels. Just 25 years have passed since the beginning of technological progress as we know it today.

This interesting data has led the Adecco Group Institute to produce a new report. To do this, more than 200 HR directors have been surveyed, and it is deduced that thanks to technology and Artificial Intelligence, a working day since 1970 is now completed in just an hour and a half.

Furthermore, experts do not see robot and machine disruption as synonymous with job destruction. 74% of professionals predict that Artificial Intelligence will not pose a danger, and another 72% believe that technologies will improve the living conditions of employees.

New Technologies and Artificial Intelligence will carry out routine tasks that only hinder the working day. We refer to the exchange of information, structured and unstructured data analysis, and manual skills. In this sense, 48% of the professionals surveyed indicate that the areas where the development of these technologies will have the most impact are the exchange of information and data analysis.

Taking into account the results obtained in this report, the Adecco Group predicts that, for the next decade, this type of work with little added value may be reduced by up to 20%. This would translate into 8 hours a week or, what is the same, a full working day.

In this way, technologies and Artificial Intelligence will improve people’s quality of life. Not only that, but it will also increase business productivity exponentially.

The revaluation and humanization of employees’ time are two of the main advantages Artificial Intelligence, and New Technologies will bring. In other words, the work-life balance of each individual will be favoured. In the short-term future, it will be precisely these technologies that will be in charge of carrying out routine tasks. Those functions that today only hinder the work of professionals.

So, what will differentiate us from the machines at work? Simple, soft skills or soft skills. These are unique capacities of the human being, such as empathy, creativity, or leadership.

By 2030, 14% of the global workforce will have had to evolve, adapt and transform their skills. For this, it will have to bet on lifelong learning and professional recycling. Joining these two aspects to the reimagining, we have the three fundamental keys to prevent the destruction of jobs by automation.

Finally, the incorporation of Artificial Intelligence and New Technologies make workspaces much safer. Machines and automation reduce stress and pressure on workers, thus reducing the risk of workplace accidents.

Despite these points in favour that New Technologies bring with them, 93% of those surveyed by the Adecco Group Institute consider that Spain is not a leader in this technological revolution. Therefore, they indicate that we are not taking advantage of all the resources. For all this, companies are willing to invest in the training of the Artificial Intelligence workforce and new technological systems.