HomeTECHNOLOGYCapital Group: 5G Will Change The World But In Phases
TECHNOLOGY

Capital Group: 5G Will Change The World But In Phases 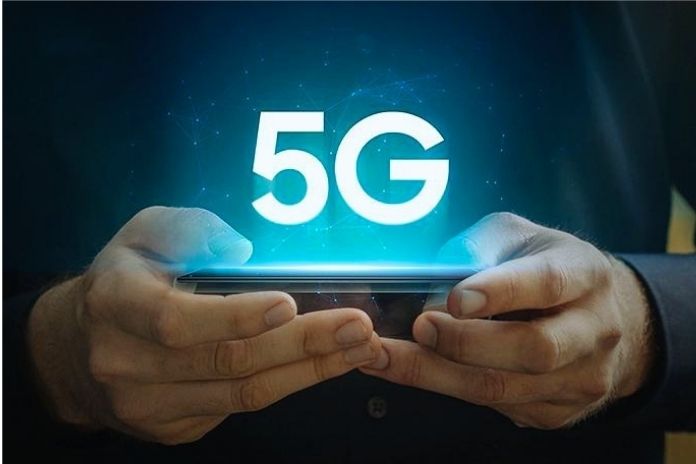 When looking at telecommunications technologies and digitization trends that can change the world, 5G is usually mentioned as one of the first. “Once the new technology takes hold, it can revolutionize many industries,” says Andy Budden, Investment Director at Capital Group in Singapore. “It will take some time until then, and different companies will benefit at different times.” The expansion of the infrastructure and the time lag between availability and actual use made 5G a long-term issue.

New telecommunications technologies are generally significantly faster than their predecessors – 5G is estimated to be around 10 to 100 times faster than 4G. However, the latest stage of development offers more than just quick downloads. Shorter latency times, more network capacities and longer battery runtimes, and the resulting possibility of allowing devices to communicate with one another – i.e., the Internet of Things – are the real potential.

However, it takes different lengths of time to set up 5G networks in different countries. While construction is just starting in the USA, it has already progressed further in China. Several physical obstacles need to be taken into account. “There will be no quick change, and to identify companies that will benefit from the development, you have to remain flexible, diversify and choose the right time,” says Budden.

Many Industries Benefit, But At Different Times

Companies that could benefit from 5G could be divided into three groups. On the one hand, there are the providers of the technology, primarily technology companies. Their sales will likely rise, but this will not be reflected in profits until the middle of the decade, as setting up the infrastructure will require high investments. In this sector, less attractive investments are currently to be identified.

The second category would consist of the facilitators of 5G – i.e., companies that set up the infrastructure and supply the necessary components. “The demand for cell towers, network equipment, devices, components, and data storage needs could grow dramatically over the next few years,”. “Companies in this area therefore currently appear more attractive than pure technology providers.” This category includes companies such as the cell phone tower provider American Tower Corporation and companies from the semiconductor industry such as ASML or Samsung, leading the development of 5G end devices.

The third group is the technology users – i.e., those industries that 5G could significantly change. Central areas of application could be the automation of factories or autonomous driving. There is also considerable potential in the health sector – for example, through computer-aided operations – or in the energy sector. “In the energy sector, 5G could enable remote control or repair of systems as well as intelligent networks,”.

To benefit from the enormous potential of 5G at an early stage, investments have to be made with caution and planning – for a fund that largely relies on technology, and it is still too early. “The truly revolutionary opportunities are likely to be found among the companies that will end up using 5G,” says Budden. “But this area is still at the beginning. Flexible investments in various topics and the control of whether the investment theme and investment opportunities develop in the right direction over time guarantee a stable approach from our point of view. ”

This category includes companies such as the cell phone tower provider American Tower Corporation and companies from the semiconductor industry. However, the latest stage of development offers more than just quick downloads.