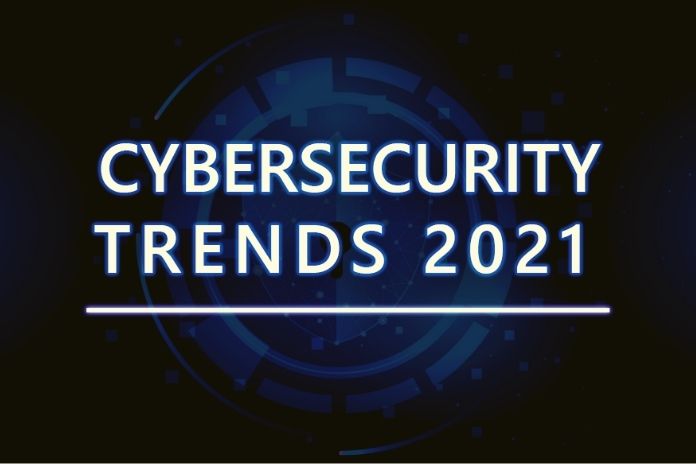 Cyber ​​security:  Security experts, a provider of cyber exposure solutions to reduce cybersecurity risks, give their predictions .The importance of Operational Technology, (OT) and 5G networks for cybersecurity. “Lateral attacks” have already gotten a foot in the door to IT in the past 24 months and are now spreading to operational technology (OT) networks.

In 2021, there will be more OT attacks on IT, made possible by the increasing convergence of IT and OT. Criminals target vulnerable OT environments to gain easier access to IT databases. One example is attacks that specifically compromise Industrial Control Systems (ICS) to access IT networks and assets such as customer databases.

We should also prepare criminals to attack OT infrastructures such as branch offices or branches of larger companies. These smaller locations are usually connected to the larger OT network – in the case of energy suppliers and regional power grids. The danger here: A successful attack on a branch or smaller energy supplier could have a cascading effect if the attack spreads.

In 2021, 5G mobile networks will be set up in cities around the world. Therefore, there will also be devices that are designed for the use of 5G. Companies are then faced with a security problem. It becomes even more difficult for them to discover all devices and ensure that compromised security cameras or smart speakers are not monitoring their employees.

Cyber ​​security: At the same time, IoT and IIoT devices are being created that only work with 5G – they no longer have to log into the local network. On the one hand, this eliminates the risk of an IoT device being used as a point of attack for the rest of the network. On the other hand, this makes it difficult for companies to recognize equipment in their digital infrastructure because their elevators, HAVC, video surveillance, and smart speakers are directly connected to the cloud via 5G.

The MITM attacks that allow cybercriminals to perform device fingerprinting, battery draining, or downgrading attacks are already known. For the future, an increasing number of new attack vectors is on the horizon because 5G is ready for use worldwide, and researchers are uncovering the implementation problems. Devices evolve along with mobile wireless systems. That is why it will be even more important in the future that the device’s security comes into focus.

By 2020 ransomware attacks may cause damage in the “real” world. As early as 2019, ransomware caused sensational reports about the affected companies. Of particular concern is the number of hospitals and healthcare providers affected.

It’s easy to imagine a cyberattack affecting care and patient safety. A care provider who can no longer access their patient files because of a ransomware infection or other malware could be forced to carry out tests or medical measures only for critical cases. The number of ransomware cases will continue to increase in the coming year compared to 2020. This raises fears that bystanders may suffer physical damage.

Cyber ​​security: Automotive security, in particular, is in the attacker’s crosshairs. This is also shown by the increase in incidents in cybersecurity that affected smart mobility. In 2020 alone, 175 incidents were registered worldwide. The main cause is unauthorized access or theft of vehicles using relay attacks on keys, spoofing, key jamming, or diagnostic hacks.

The number of these attacks is likely to increase further in the coming year. There are also new ways of attack, such as ransomware attacks against automotive components. This increases the use of third-party services built into the networked systems both internally and externally and increases the attack surface. Handling the complex mix of disclosure, visibility, and control properly play an important role in stopping these attacks.

The growing trend towards autonomous vehicles favors attacks on supporting systems, for example, sensors and their decision-making systems. Expect more reports of remote attacks on camera and LiDAR (Light Detection and Ranging) systems and sensors. These systems provide the necessary monitoring for autonomous driving. Perhaps such attacks will take place in reality.

securing IoT devices becomes more difficult to assign blame when it comes to securing IoT devices. According to the Statista Research Department, over 30 billion IoT devices will be networked with one another in 2022. IoT devices are growing exponentially but at the same time add risk and complexity because they permeate both personal and corporate networks.

In 2020, a variety of security cameras, printers, routers, and other devices were compromised. Usually, vendors develop these devices at a tight profit margin but with an even greater variety of obscure operating systems that may never experience a security update. Even worse: Many have existed longer in the networks than traditional computing devices – such as a network-compatible appliance. The introduction of the 5G network exacerbates this situation because there are more intelligent, networked devices and more attacks on these devices.

2022 will be the year of better IoT security, protecting customers and businesses alike from the threats to come. Manufacturers of IoT devices then experience growing pressure to include security in development from the very beginning. This also means that manufacturers who prioritize cybersecurity and privacy will gain a competitive advantage.