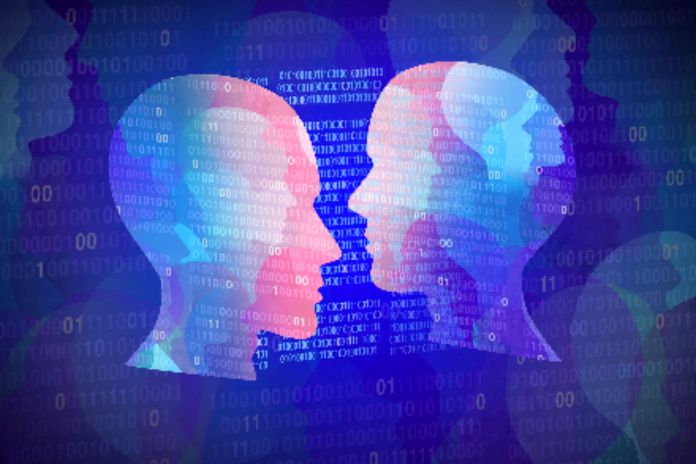 First of all: what is deep fake? Deep Fake are videos and other types of media created with the help of advanced artificial intelligence (AI) techniques.

The use of deep fake to influence public opinion can have serious consequences because it is always tough to determine, at first glance, whether the material is accurate or not. Thus, technology can end up contributing to the spread of fake news and sharing images that do not portray the truth.

One of the best-known examples is a video by former US President Barack Obama in which he talks about the movie Black Panther and criticizes Donald Trump. Although it looks like an ordinary speech, the footage is fake, and Obama never said the content of the recording. Incidentally, it was created in an exercise designed by filmmaker Jordan Peele to show how dangerous this technology is. In addition to falsifying a speech, the technique can create a fake behind-the-scenes video in which a public official makes a false compromising confession or even discloses articles that spread false news.

One of the most obvious uses of deep fake today is the creation of pornographic material, considered a crime. In one case, experts at Sanity, a security consultancy specializing in AI-based crime, detected a Telegram robot that received photos of women and sent images back to the senders showing what they would look like naked. In other situations, similar techniques are used to undress and show minors in sexual acts or even create revenge pornographic videos in which ex-partners expose victims in fake clips.

Another worrying scenario surrounding deep fake is used where some material is created to induce the victim to make a decision that may put them at risk. One possible situation would be someone creating a fake video of a co-worker. In an online meeting, showing this footage could be used by the criminal to collect essential company data.

More personal situations can also occur and be just as worrying. A fake video could lead you to think that a family member is in an emergency and needs, for example, your bank details to make a withdrawal or pay a credit card expense.

Another application of the technology is in the creation of false virtual identities. In this scenario, deep fakeness is used to create people who never existed. Then, these profiles and characters are used in actions ranging from creating bots on social networks to scams and fraud.

With more sophisticated applications of deep fake technologies, criminals could create these false identities for fraud, such as opening bank accounts and loans. Another example of criminal activity with this bias is the risk that technology is used to forge the biometrics of a natural person, allowing, for example, criminals to take control of a bank account.

Another example of the worrying application of deep fake is the risk that criminals will use the technology to forge evidence in image, sound and video. Suppose a crime is under investigation, and the police have reason to believe they have identified the culprit. Deep fake material, such as a homemade-looking video, could be enough to give the perpetrator an alibi or at least serve as evidence for the police to continue their investigation. Even a video of an alleged witness can be false, showing that an innocent person committed a crime.

How To Identify A Deep Fake Video?

Experts give tips that help you notice if a video has been manipulated or created from scratch using specific techniques. We have listed some of them below:

All these tips are applicable today, but it’s good to keep in mind that the natural tendency of the technique is to evolve and mature, possibly diluting these points. Thus, the deep fake videos of the future must become more and more perfect, to the point where their distinction from the real one will become even more difficult.