HomeBUSINESSDevSecOps: 7 Tips To Get You Started Quickly
BUSINESSUncategorized

DevSecOps: 7 Tips To Get You Started Quickly 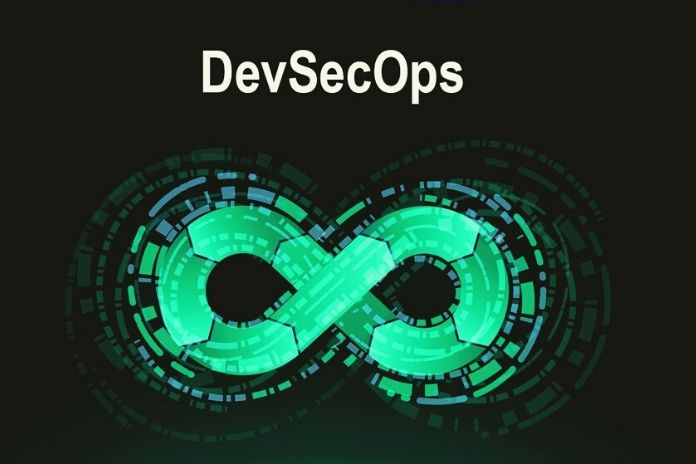 The constant improvement of this process enables development teams to achieve continuous security for their web applications. These advantages are convincing: More and more developers want to use Descopes and wonder how they should start with the integration.

Many developers use libraries in their applications. Your applications may be safe, but that doesn’t help if the dependencies used are vulnerable. That’s why developers have to check these for weaknesses as well. Tools suitable for this can be found for various programming languages.

Checking The Containers In Docker

Docker containers help to provide the code as quickly as possible. But here, too, developers should pay attention to security. Because the same thing that applies to your libraries also applies to Docker basic containers. Developers have to make sure that they only use trustworthy basic containers – such as the official Linux distributions or images of the programming languages ​​used – and check whether these already contain vulnerabilities. Some providers that host the built containers can do this verification for the developers.

DevSecOps: Do Not Use The Container As Root

The default account in most Docker containers is root. However, developers should not use this for security reasons. Instead, it’s worth creating a normal user account. This works with the following lines of code in the Docker file:

Regardless of how experienced developers are, chances are their code has security flaws. A simple way to check the code for security problems is to implement peer reviews – the checking of the code by other programmers – in the development processes. Peer reviews are a great tool for code quality.

Programmers can use another developer’s review to focus on security and avoid logical mistakes that can lead to problems. And even if the reviews show that there are no unresolved issues, programmers can continually learn more about safe programming by looking at the work of others.

The following steps are suitable as a guide for the code reviews:

Always Ask The Question: “What Could Go Wrong?”

Instead of relying only on quick successes, developers should always ask themselves the question, “What could go wrong?”. Is it bad authentication? A logical mistake? System overload? Because these thoughts during the implementation can ensure that the errors do not occur in the finished product. Developers can also add so-called “Evil User Stories” and “Abuse Cases” as ticket types in the Issue Tracking System to their normal “User Stories” or bugs to always ask themselves the question of what could go wrong.

Software development without functional tests is hardly imaginable. The probability of correctly implementing all functions without tests is zero. Automated unit and integration tests support developers tremendously here. The same is also true for security tests. There are various alternatives for automated security tests:

Of course, developers cannot always be 100 percent right either. That’s why they need the help of others. Creating and maintaining a bug bounty program is a lot of work, and not every programmer likes it when others hack their application all the time, even for a good cause. Creating a Responsible Vulnerability Disclosure Policy tells users who to contact in the event of a problem and asks them to report vulnerabilities instead of misusing or selling them.

Seven tips are not enough for you? Ok, but this trip takes a little more effort: Programmers should create their infrastructure as code with tools like terraform as an additional layer of security. This enables them to create secure basic resources such as server instances with a good TLS configuration or pre configured firewalls. Developers can use the same security procedures as for their application code, for example, code reviews.