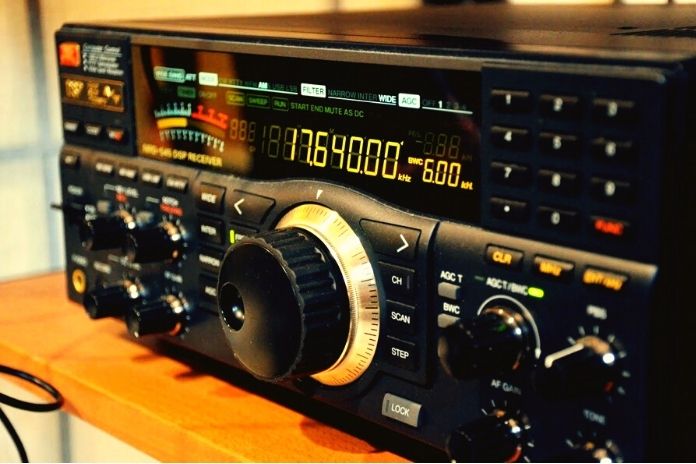 Automation: A thematic block at the congress at the SPS / IPC / Drives trade fair dealt with wireless factory networking. As experts showed, the right choice of network is essential – the selected frequency band and topology determine the quality and reliability of the radio link.

Linking and controlling industrial applications by radio brings flexibility without “cable clutter” and wear and tear. However, this freedom is restricted because only a few narrow frequency bands specified by the regulation can be used. The team dealt with new wireless technologies for industrial automation at the SPS / IPC / Drive Congress.

As is well known, factory automation requires reaction times of less than 10 mgs in many cases, and this is for machines with more than 100 sensors/actuators or I / O devices. The Prefabs user organization (PNO) has developed a wireless solution based on WISA technology from ABB. The advantages of this wireless sensor-actuator network, known as WSAN-FA, are an easily scalable number of radio nodes. It is event-controlled and has high spectral efficiency, and, associated with this, the lowest possible consumption of resources in the ISM band. The limited range allows the practically unlimited use of many such parallel systems in a factory hall, says Shelbie. As a result, WSAN can be used in production cells and assembly lines with numerous devices and sensors/actuators on moving system parts. When transporting car bodies in automobile production, for driverless transport systems, storage, and retrieval machines or machines with moving components, such as wire winding machines.

To this end, they developed new, Bluetooth-based hardware components with integrated micro-controllers and examined existing standard features. The aim was to integrate the radio components straight into the sensor. The sensor board developed with an onboard Bluetooth module and an ARM microcontroller achieved beneficial results. “The test track in the sewage treatment plant, which was built with the standard Bluetooth components, has been performing reliably for months without any failure.” The connection is stable even under extreme external weather conditions.

The congress showed that 5 GHz industrial WLANs also work without interruption in industrial halls and outdoors. 16 to 19 non-overlapping channels are available in this band. Access points can be placed close to each other without disturbing each other. “With the many channels that can be used in parallel, the 5 GHz band is the ideal platform for industrial WLAN solutions”. As a practical example for using 5 GHz networks, he cited a logistics hall made of concrete with metal walls. In addition to steel shelves with constantly changing occupancy, some with damping and some with reflective properties. Four forklifts and 50 order picking vehicles equipped with vehicle terminals are supposed to communicate with each other here.

The hall must be illuminated by WLAN so that a vehicle has an optimal network supply at every position. According to Merz, since the building had not yet been created during the WLAN planning, a simulation was conducted first. The decision was to install a 5 GHz access point per shelf aisle, regulated by the transmission power via TPC (Transmission Power Control). It reliably supplies its area and does not interfere with neighboring connections.

Dealt with the technical challenges of setting up a wireless communication network for wind turbines: Such a network can exchange data on wind speed and direction, angle of attack, temperature, and humidity with the central receiving station. “The aim of measuring these parameters and transmitting them via a wireless radio link is to monitor the status of the wind turbine and the conditions for further optimization and control.” Condition monitoring is also used for maintenance purposes and thus to minimize downtimes. A universal monitoring system is essential for this, that works on every installed wind turbine – regardless of model or brand.

Conclusion About The Flexibility To Automation

On one of the largest systems available on the market, and E126 from Enercon, Safflower and his team examined suitable radio protocols and topologies for such applications: The decision was ultimately made in favor of a meshed network, which offers numerous advantages over a star-shaped topology: A mesh network enables each node to communicate with another node. And that is still possible even if a node fails or a connection deteriorates in quality. In addition to this redundancy, the scalability allows the range of the mesh network to be extended simply by adding a node. However, due to the multi-hop communication technology, this is bought at the cost of higher power consumption. The two experts showed that the mesh network works very reliably, as there are always several paths between the data source and destination.