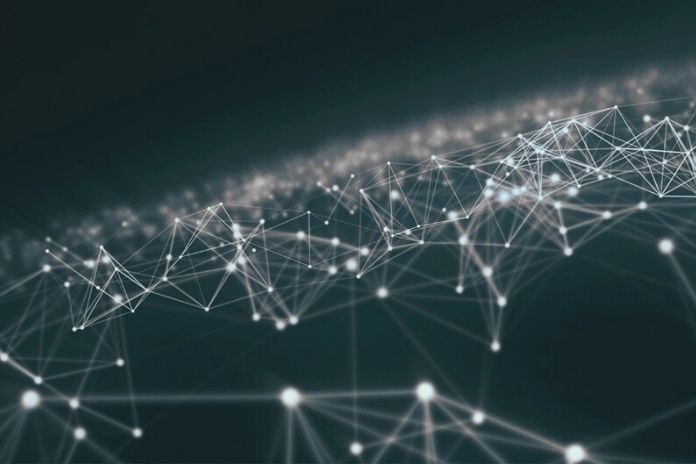 A smart city cannot function without a robust data connection. The networks must be flexible and offer reliable bandwidth at all times. The Wi-SUN Alliance was founded in 2011 based on the IEEE 802.15.4g standard. For smarter cities.

According to the United Nations, 4.2 billion people live in cities – 55 percent of the world’s population. The influx of people from rural areas to the town was rapid: in 1950, only 30 percent of the people lived in urban areas. The rapid growth is because approximately 1.3 million people move from the countryside to the city every week.

Tokyo is one of the currently largest cities, with over 35 million inhabitants. A look at cities shows that growth is relatively moderate here: 5.3 million people live in the most significant urban region, the Ruhr area, and 3.4 million people in Berlin.

Smart City As An Answer To Growing Metropolises

Due to this influx of more and more people, the cities are under increasing pressure. Those responsible in the cities must provide the infrastructure such as water supply and waste disposal. But the increasing traffic in the large metropolises must also be controlled. This includes public transport.

Municipalities rely on technology to cope with the many facets of urban life. Smart cities use IoT -based (Internet of Things) systems and devices connected with radio systems. The enormous amounts of data from various sensors and other sources are the basis for city planners and administrations to effectively make better decisions and use scarce resources.

It should not be forgotten that the driving force behind the technology is the quality of life of city dwellers. A city’s problems are complex. However, the focus of all technical developments must be the human being. This includes the people who live in an area and others who commute there for work. In larger cities like London or New York, the number of incoming workers can massively exceed the number of residents. Tourists or visitors to events also benefit from smart city functions. The journey is safer and more pleasant.

Star Architecture With Disadvantages, The Mesh Network Is More Robust

Most smart city applications have traditionally used proprietary networks, typically designed for specific applications and offer limited security and upgrade flexibility. They often use a star architecture where the devices communicate with a single base station receiver. This makes the network vulnerable if the base station fails or is damaged.

On the other hand, Wi-SUN is a self-forming, self-healing mesh network with thousands of nodes that is not dependent on a base station. This improves reliability and fail-safety. The Wi-SUN FAN architecture can continuously reroute data across these thousands of nodes, giving devices full network connectivity and continuous service support even during extreme weather, cyberattacks, or power outages.

Compared to conventional LPWANs (Low Power Wide Area Networks), Wi-SUN offers higher data rates of up to 2.4 MBit/s and lower latency (see table) with low power consumption, increased security, and interoperability. The technology is based on the IPv6 protocol and uses sub-GHz frequencies and the 2.4 GHz band, none licensed. Wi-SUN also enables mode switching techniques to adjust data rates according to the needs of each application.

Wi-SUN’s other technical advantages are better interference suppression through frequency hopping, and it bridges large distances. With multiple vendors involved in developing Wi-SUN products, smart cities can ensure they are not locked into a particular vendor and keep their options open for future developments. The open Wi-SUN standard encourages competition, keeps prices competitive, and ensures cities can rely on long-term continuity of service.

For getting started with Wi-SUN, the manufacturer Silicon Labs offers a Wi-SUN wireless starter kit (SLWSTK6007A) for frequencies from 868 to 915 MHz with the appropriate wireless boards (BRD4170A). It includes all the tools needed to develop Wi-SUN radio applications, including sensors and peripherals and a J-Link debugger.

So That The Smart City Is Safe From Cyber Attacks

The security benefits of Wi-SUN are another differentiator. Hospitals, government agencies, public transportation, businesses, and power grids become more vulnerable to cyberattacks. Their networks need to be secure. Several cities are now interconnected – so we need to ensure they all meet safety standards.

Wi-SUN has important built-in security features. One of the most important is that security authentication extends to the cloud provider, which is not the case with most other protocols. Wi-SUN also considers cybersecurity rules when designing a network to ensure reliable operations, including end-to-end security, encryption, key management, and network isolation in a security breach.

A key feature of Wi-SUN is native Public Key Infrastructure (PKI) integration, certificate-based mutual authentication, and proven data encryption and key exchange algorithms. Wi-SUN FAN access control is based on PKI modeled after the Wi-Fi security framework. Each Wi-SUN device also has a unique certificate signed by a certification authority at the place of manufacture.

A recent example of a Wi-SUN application is a street lighting network in the City of London. It connects 12,000 lighting units that replaced the existing stock that has reached the end of its useful life. The new lighting reduces energy consumption and helps reduce maintenance costs. Over the next few years, the City of London plans to add more devices and sensors to the Wi-SUN network, including environmental monitoring. The narrow streets and tall buildings of central London present a wireless network challenge that Wi-SUN has successfully met. The Wi-SUN FAN network uses multiple gateways for redundant, reliable data connection and increases reliability due to its self-forming and self-healing function.

IoT Analytics estimates that the market for connected street lighting will top $3.6 billion by 2023 and grow at a compound annual rate (CAGR) of 21 percent. The world’s largest installation of connected streetlights is in Miami with almost 500,000 units, followed by Paris with 280,000. Both major projects are based on a Wi-SUN network to ensure the required data connection.

In the development of Wi-SUN, the focus was and is on people. The performance characteristics of this technology enable urban planners and developers to urban network infrastructure and make it future-proof. Wi-SUN enables utilities, municipalities, and enterprises to deploy long-range, low-power wireless mesh networks that can connect many thousands of IoT nodes.

As smart cities develop in the coming years, Wi-SUN will provide the reliable data connectivity needed to balance sustainability and quality of life and enable new applications that have not even been thought of before.