HomeTECHNOLOGYThe Antenna As Wallpaper: On The Way To 6G
TECHNOLOGY

The Antenna As Wallpaper: On The Way To 6G 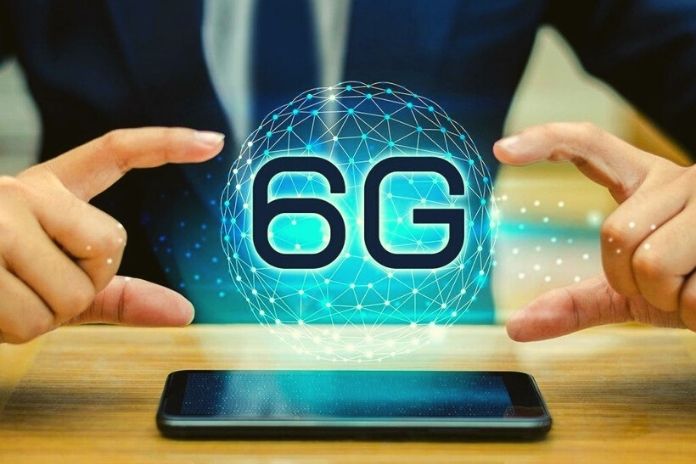 6G: Digitization also requires new ways of signal transmission. Princeton University researchers have taken an essential step, towards a whole new type of antenna array. It could revolutionize communication – and be a solution for 6G.

The Internet of Things (IoT) will play an increasingly important role in very different areas of life in the future. Skin patches could, for example, pass on measurement data to an app on the smartphone or transfer it to medical implants. In the smart home, heaters communicate with windows or the refrigerator in the supermarket. In industry, machines report when they run out of material. Much of this is already possible, but whether these concepts usually work depends on how good the WiFi is if alternatives such as wireless switches are not to be used. How can better ways of data transmission be achieved to enable the IoT without gaps? Engineers at Princeton University in the United States investigated this question. Your answer for 6G: Phased array antennas, which, as thin-film technology.

Silicon Semiconductors Will Probably Not Be Enough For 6G

5G is not there yet, but 6G is already being researched. The industrial development and the spread of innovations in the area will depend to a large extent on whether it is possible to establish wireless networks with high performance. The Princeton researchers know that large-area electronics could be a key. What is needed is an affordable way to package electronic circuitry on thin, flexible materials.

The problem is well known: conventional silicon semiconductors can work on the high radio frequencies that are required for 5G, but they can only be manufactured up to a width of a few centimeters. In addition, it is difficult to assemble them into arrays that would be necessary for better communication – with low power consumption. “To achieve these large dimensions, attempts have been made to integrate hundreds of small microchips. But that is not practical. Because it’s not inexpensive, it’s not reliable. It’s not scalable at the wireless system level”. “What you need is the technology that is inherently suitable for these large dimensions.”

Have They Converted Thin-Film Transistors As A Solution For 6G?

It was easy for the researchers to find. Because it is already there. The scientists quickly modified the thin-film transistor technology, which is used for computer monitors and liquid crystal screens (LCD), to be used for wireless signal transmission.

More precisely, the researchers used zinc oxide thin-film transistors to create a row of three antennas 30 centimeters long in a so-called phase-controlled arrangement. Phased array antennas can send out narrow beam signals that can be digitally programmed to achieve desired frequencies and directions. Each antenna in the group sends out a call with a specified time delay to the movement of the following antenna. The constructive and destructive interference between these signals adds up to a focused electromagnetic beam. This is similar to the interference between the small waves created by water droplets in a pond.

6G On The Wall – Via Wallpaper Made Of Unique Material

In addition: “A single antenna sends a fixed signal in all directions, but a phased arrangement can steer the beam electrically in different directions so that a wireless point-to-point communication is possible.”

The principle of phased array antennas is, of course, not new. For decades, they have been used in long-range communications systems such as radar systems, satellites, and cellular networks. Still, the development of the research team gives them a different level of flexibility. It would be possible to integrate the large-area electronics as thin-film technology on a flexible substrate – for example, over a width of several meters. The scientists used a glass substrate for the study, but plastic would also be a carrier material.

For example, the researchers imagine a suitably modified wallpaper. It could enable fast, secure, and energy-efficient communication with a distributed network of IoT devices such as temperature or motion sensors. Aircraft wings or facades could also be equipped with it – 6G is a step closer.