The Way To A Secure, Modern Archiving Concept 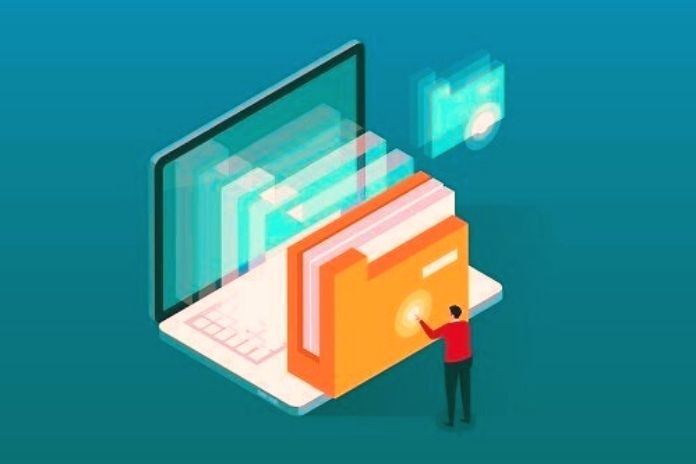 The reliable archiving of company data is one of the obligatory exercises of every IT department. However, secure and legally compliant data, storage can be complex and challenging. The armaments company Hensoldt has therefore decided to introduce a modern archiving concept. Today, the company benefits from lean processes, less work and costs, and more flexibility.

The Hensoldt group, which emerged from Airbus Defense and Space for sensor technology in 2017, used the established IBM FileNet P8 software solution for data and document archiving in the past. However, because the support for the resolution was intensive and the associated costs were high, the search for alternatives began. “IBM FileNet P8 was a kind of black box for us. When problems arose, there were enormous time delays in solving them because in many cases, not only our provider but also FileNet experts had to be called in.” It was hoped that this situation would be resolved by changing the modern archiving concept.

The fact was: Hensoldt had to manage and archive two terabytes of ERP data and six terabytes of PLM data. These were primarily SAP documents as well as product-related documents and files. A highly integrative solution that makes an intermediate level for archiving superfluous. In conversations with his provider, he got to know the innovative archiving approach. “Its concept and the intelligent archiving solutions convinced us from the first moment for a variety of reasons. On the one hand because of the portfolio, the price, and the transparency and on the other hand, because it was a solution that transparently integrates with our ERP system .”

So Holzmann compared his favorite tool’s features, functions, and performance with the goals defined in his specifications. The comparison was convincing. Added to this was the software manufacturer’s many years of SAP expertise. “Since our archiving exclusively relates to SAP, the company’s SAP partnership and the fact that the solution is fully integrated into SAP were, of course, strong arguments.” Together with a project manager and an archiving specialist, he was involved in the decision-making process of Hensoldt. Irrespective of the scope of services, he and his colleagues were particularly impressed by the price – a fact that fueled the desire to switch.

So the archiving concept was put through its paces, and the decision was made to introduce the tia Content Server and tia Document Router and the migration solution, tia Migration, from KGS Software GmbH. A few weeks later, preparations for the migration began. Initially, the new archiving solution went live parallel to FileNet operations. “We had previously agreed on a PoC (Proof of Concept), which – in addition to the technical test – presented itself to us as a training course in which we learned from the consultants in a completely transparent and very descriptive manner how we can work with the tools ourselves.”, says the SAP Basis Administrator. They were very impressed by the simplicity, transparency, and focus on the essentials. After the start of the migration, all data and documents – a total of 8 terabytes – were migrated to the new system within six weeks; two weeks were needed for the ERP-relevant data and another four weeks for the PLM-relevant data.

“The migration was my aha moment.” “The move from IBM FileNet P8 to the new archiving solution in such a short time blew my mind. I didn’t expect anything like that. We also received final documentation tailored to audits by auditors. That also gives us security on this site.”

This migration project was transparent, understandable, and very well documented, for which there was praise and recognition from IT and the Hensoldt management.

Data and document archiving is an IT discipline that is strategically important for companies. This has also come true at Hensoldt. First of all, it is about proper filing, in the sense of the regulations; the retention period of the respective data must be specified at the time of archiving.

The data may even have to be available indefinitely. This clarifies that archiving is a central part of the IT architecture for companies. Specific data must be stored long-term in a particular form, often audit-proof, unchangeable, and specially protected.

But it is also about having data and documents available quickly when needed. An archive is much more than just an unloved filing system in the furthest corner of the data center. Successful companies also base their business development and the orientation of their products and services on knowledge from the past. And it is precisely this knowledge that can be found in the archives.

Therefore, archiving systems must be actively used as an information pool for corporate strategy.