HomeTECHNOLOGYAirbnb Is Arming Itself With Anti-Party Technology
TECHNOLOGY

Airbnb Is Arming Itself With Anti-Party Technology 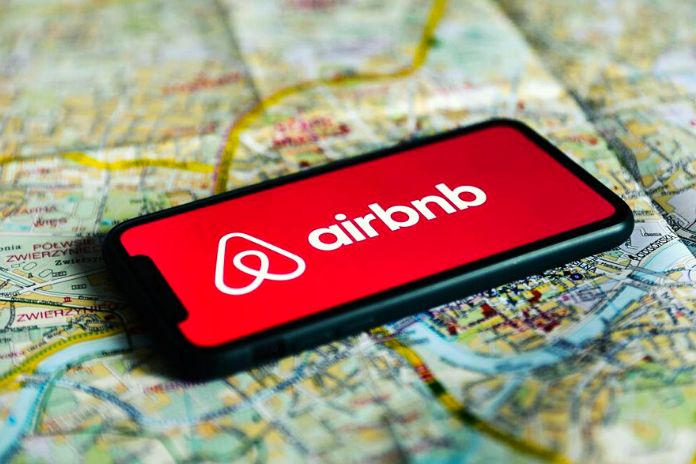 Airbnb wants to fight illegal gatherings with anti-party technology. The housing agency platform is currently testing, the tool in the US and Canada. Since its inception in 2008, Airbnb has become a global player. Since then, around one billion accommodations have been offered via the platform. The number of hosts is approximately four million.

But the boom in the platform also has its downsides. For example, after several escalated celebrations, Airbnb issued a ban on party houses.

New anti-party technology is supposed to support the platform in fighting illegal celebrations. As Fast Company reports, Airbnb now wants to test the latest tool in the US and Canada.

According to the Fast Company report, Airbnb wants “potentially high-risk reservations” with the new anti-party technology.

The rental platform uses various factors for this. Among other things, the users’ ratings are included in the assessment. But Airbnb also examines the duration of the desired bookings and the distance to the place of residence.

The anti-party technology then calculates suspicious bookings. This way, the company wants to prevent these from being presented to the respective hosts for approval. Above all, Airbnb wants to protect its apartment and house owners from property damage or noise complaints.

The First Test In Australia Was Already Successful

The platform had previously tested its anti-party technology in Australia. Since October 2021, the number of illegal parties in the test areas has fallen by 35 per cent.

Airbnb has now rolled out the tool nationwide in Australia. Now the next test phase is starting in the USA and Canada.

This Is What Airbnb Says About The New Tool

Since the party ban was introduced in August 2020, the number of reports has fallen sharply. According to the company, the number has fallen by 44 per cent compared to the previous year. In 2021, the platform barred more than 6,600 guests after trying to break the party ban.

Airbnb is constantly trying to work on the number of security incidents through new solutions, says Naba Banerjee, Airbnb product manager for trust and security. As we get more reservations and bookings, we’ll look at how things are going and how our metrics are going.

The anti-party technology builds on the company’s “Under 25” system. This excludes younger users from booking entire properties near their residence – until they have received at least three positive reviews.