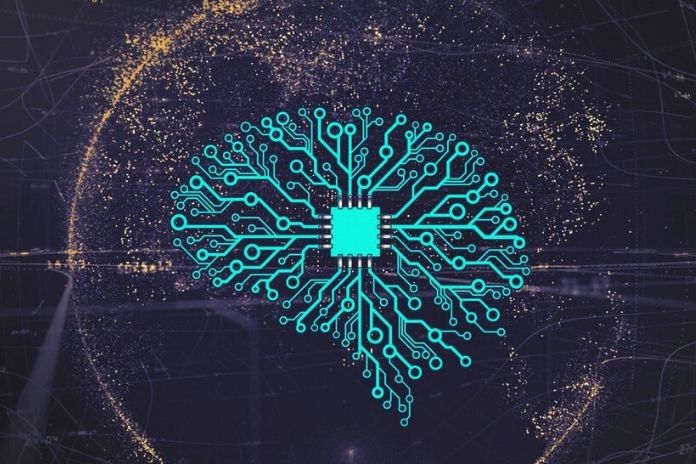 In tomorrow’s medicine, applications of artificial intelligence are considered to be major future trend. Many patients afraid of their data. TUM experts are now presenting a practical solution. Numerous studies show that artificial intelligence (AI) can support doctors with countless tasks, especially diagnostics. Algorithms evaluate image data. They recognize abnormalities faster, but in some cases also more precisely, than medical specialists. Especially with routine tasks, they could relieve employees in the health sector to have more time for more important activities.

On the other hand, there is a decisive disadvantage. Artificial intelligence algorithms work with patient data, a particularly valuable asset. Sick people partially reject the external processing of their information. What can be done about it? Researchers at the Technical University of Munich (TUM) show how patients’ privacy is preserved despite innovative diagnostics.

Background: Artificial intelligence is a branch of computer science. It works based on machine learning. The first step in every project requires extensive test data. These are, for example, different computed topographies, including medical assessments and diagnoses. The algorithm “learns” based on the data set, for example, to distinguish a tumor from connective tissue. The better and more extensive the test data, the more powerful the algorithm will be later on.

This is exactly where difficulties arose in practice. Until now, hospitals have exchanged patient data to train artificial intelligence applications. Two procedures were used to ensure data protection. In the case of anonymization, individual components of the data record are removed. Tracing is no longer possible or only possible with a disproportionately large amount of effort. In contrast, doctors assign identification features in pseudonyms, i.e., letter-number combinations, when pseudonymization is used.

“It has been shown several times in the past that these procedures do not offer sufficient protection for the health data of patients,”

Doctors take pictures as before in the children’s clinic. Unlike before, this data does not leave the hospital. Rather, the experts work with federated learning. That means: you share the algorithm but not your data. The program is trained on-site and sent back to colleagues. Owners of the data never lose control of it.

The step was not enough, however. Rather, secure aggregation was used as an additional technology. Algorithms were encrypted at the beginning of the project and only decrypted after the training phase with all participating hospitals. The project was also about maintaining differential privacy. Queries to a database should provide the most exact answers possible – with minimal risk of identifying people. “Ultimately, statistical relationships can be read out of the data sets, but not the contributions of individual people to the data set,”

After this preliminary work, the researchers tested their model under experimental conditions. At the same time, radiologists with appropriate experience assessed all images. Artificial intelligence algorithms had comparable, and in some cases even higher, accuracy than doctors in detecting pneumonia. Thanks to the collaboration between radiologists and computer scientists, it was possible for the first time to develop algorithms with high data protection requirements and to evaluate them under everyday conditions.

There is even more to the application of innovative data protection techniques to algorithms. If privacy is protected, ethical and legal hurdles can be overcome more easily than before: a plus point for difficult projects such as research into rare diseases. If there are only a few hundred to a thousand patients worldwide, it is important to reach as many people as possible. Such studies are carried out worldwide; so far, projects have sometimes failed due to data protection.