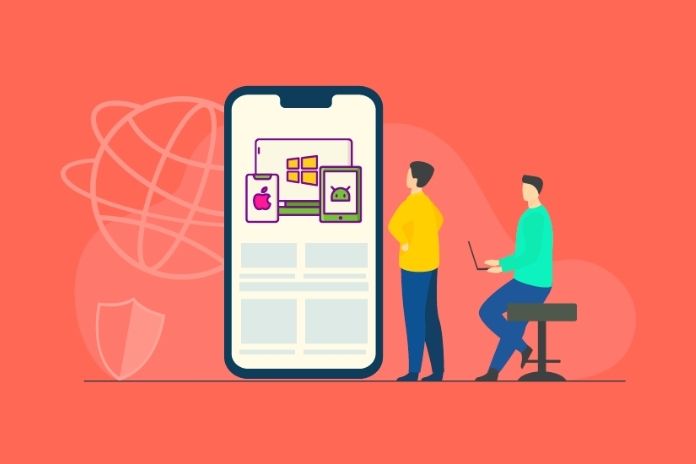 App For Energy Management: Researchers at the Graz University of Technology have developed an app for energy management. The goal is to control better the fluctuating and unpredictable energy supply from renewable energies and make it usable in everyday life.

In the future, the energy is to be produced exclusively by wind parks, solar systems, hydropower plants, etc. – that is, with renewable energy sources. This is the only way to implement the energy transition and promote sustainable climate protection. Generating electricity only with renewable energies also has weak points: They provide a lot of power when the sun shines, or the wind blows. This is often during the day, at rush hour, and cannot be planned at all. On the other hand, conventional power plants generate energy practically at the push of a button, i.e., exactly when it is needed and consumed.

Researchers now want to eliminate this weak point. Their idea: a combination of intelligent networked systems and innovative energy services based on artificial intelligence (AI). This can be, for example, predictive optimization of energy consumption or intelligent energy monitoring. The research group “Intelligent Energy Systems and Cyber-Physical Systems” at the Institute for Software Technology at the Technical University (TU) Graz has dealt with this. You want to make energy systems more efficient and intelligent, considering the interaction between people and technology. The result is an app for the energy management of the future.

The app for energy management is intended to motivate users to collect data relating to their energy consumption of electricity, heating, and cooling. For example, on which days they need a lot of energy and when consumption is rather low. This data is provided by intelligent electricity meters, so-called smart meters, and smart home devices. Gerald Schweiger, head of the research group, explains the aim of the app: “The data obtained can help us in the future to coordinate the available energy with demand in terms of location and time.”

The researchers have already tested their app for energy management in an initial field study. Some households in Upper Austria and Burgenland were involved. These households all had a so-called smart meter. This was also a prerequisite for the scientists, as the intelligent electricity meter’s data represents the basis for them. The artificial intelligence algorithms can then continue to work. The result was a forecast of the energy consumption of the individual households, which was based on the smart meter data and the special features and preferences of the users.

Psychologists Evaluate The Acceptance Of The App For Energy Management

For such an app for energy management of the future to make it to market launch, broad acceptance is necessary, especially for the use of smart meters, without which it is not possible to record individual power requirements. For this reason, the researchers cooperated with psychologists from the University of Graz. You asked around 260 people to find out something about this acceptance.

Your result shows that people who have a positive attitude towards smart meters and their active users are also greatly interested in using the technology for themselves, such as keeping an eye on their electricity consumption. As soon as the risks such as data misuse or external interference with the devices were in the foreground, the respondents were generally more negative about smart meters. “Overall, the study offers valuable information on which aspects should be communicated when introducing smart meters if the active integration of users into future energy systems is sought with the help of smart meters.”

When The Washing Machine Switches On Automatically

After the first field test of the app for energy management was completed and the app offered very reliable, individual, and precise consumption forecasts, the researchers found two areas of application in the energy sector. On the one hand, smart devices such as washing machines, air conditioning systems, or charging stations for electric cars could run automatically using the Internet of Things (IoT) infrastructure. Then these devices would always switch on when the electricity is particularly cheap. On the other hand, they can also be used to save energy.

The researchers know that data usage and data processing questions must be clarified before the market launch. “The more data the test subjects provide for training the AI, the better the technology works. On the one hand, we have to clarify how and who can access smart meter data automatically. On the other hand, privacy concepts are also required to enable users to have complete and transparent control over their data”.