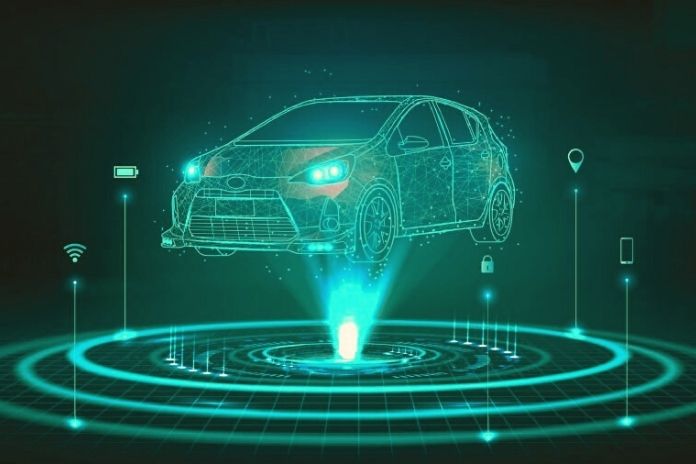 The COVID-19 pandemic is creating many problems in the supply chains of industries. This is also the case in the automotive industry. Manufacturers are acutely struggling with the fact that the semiconductor industry cannot supply enough chips for their “computers on wheels”. Softeq has looked into the issue and developed a few strategies that can help the automotive industry deal with this chip shortage.

At the beginning of the corona crisis, many automobile manufacturers expected a decline in demand. They ordered fewer chips from the chip manufacturers. The surplus chips were quickly used up. After all, the demand from consumer electronics increased simultaneously: Logically, because in lockdown, people needed a new tablet rather than a new car.

If demand had decreased as expected, one might think of a win-win situation for the automotive industry and the semiconductor manufacturers of chips.

Assessment Of The Automotive Industry Incorrect

The demand for innovative cars increased after a brief period of reluctance. Now there are too few chips on the market, they are up to 10 per cent more expensive, and due to the lengthy production cycles for the specific fragments in the automotive sector, manufacturers are now faced with a real problem: There are no electronic parts to finish building the cars.

However, since the semiconductor manufacturers were completely busy with consumer electronics, a complicated process arose to deliver the chips back to the automobile manufacturers.

What didn’t make the process any easier: Due to the high demand, the prices for many components have increased by up to ten per cent.

Among other things, Softeq supports suppliers in the automotive industry in implementing complex IT solutions from autonomous driving to infotainment boards. THEREFORE, the IT development company can easily judge how dramatic the chip shortage is.

Softeq itself, for example, uses its good contacts to the semiconductor industry to help its customers with bottlenecks and also uses the current lack of chips to develop particularly innovative concepts – in other words, to think ahead of the solutions for the next generation of cars and to give its customers a better starting position.

In addition, Softeq has some strategies for automobile manufacturers to compensate for the lack of chips. So what can automakers get out of this mess?

Manufacturers should use an older chip if the chip is not available instead of launching anything. Then the car may be established with fewer features – in other words, an agile approach, such as a Tesla.

Creative developers can also work around the short term’s lack of a particular component. The most important thing is to balance cost and design efficiency. For example, analog circuits can do the job of a few simple microchips, but they are much less compact. Because the following applies: the smaller the chip, the more expensive it is.

The so-called “grey market” refers to unofficial channels and suppliers who resell (popular) electronic components at significantly higher prices than usual. However, this does not primarily mean that they are not acting following the law – nevertheless, caution is advised here.

Because the grey market is unfortunately known for lack of quality controls, as a result, in some cases, counterfeit chips of lower quality have been sold.

The grey market can be an option for a smaller run, less price-sensitive products or products with a broad quality tolerance.

There are semiconductor companies, such as Microchip, offering Preferred Customer Programs to guarantee delivery beyond six months.

Companies create a long-term relationship with the supplier by participating in these preferential programs, often for a year or more. This gives the planning more security for dealers and suppliers.

The lack of chips is also an opportunity for the automotive industry and its manufacturers: They depend on many chips. The more flexible and agile they organize production and supply chains, the more resilient they will be in the future.

Due to the rare and expensive raw materials, chips are a hotly contested commodity even regularly. The more flexibly you can deal with a lack of chips, the better equipped you are.

ALSO READ: App Development: You Pay Attention To Your Regarding Data Protection?