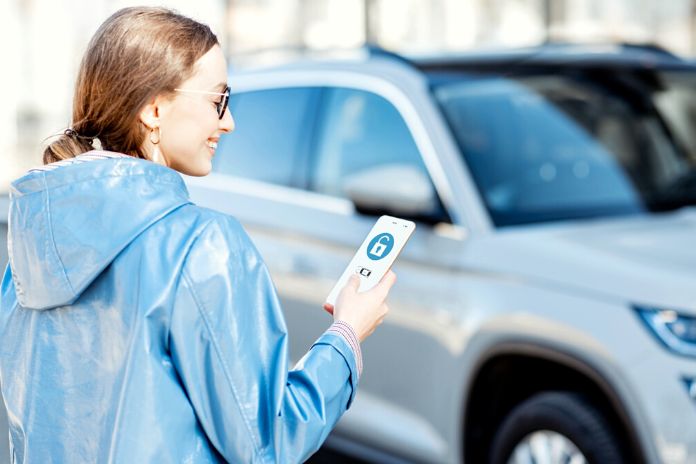 Digitization is leading to a world that is always connected, in which man can have control over everything around him, all from the comfort of a smartphone. Now also, interacting with your car will be possible, thanks to the news announced by Google for Android.

Open The Car With Google

During the Google I / O a few months ago, Google announced that it was working to find a way that would allow you to open the car with your smartphone. Despite the extent of the news, the lack of details about it and the announcement without a launch date had made many lose interest. Finally, the XDA developers who have broken down the code of the latest Play Services update, Google’s services, have managed to find support for digital keys. The service called Digital Car Keys will give the possibility to unlock the car using a digital key on the smartphone. Google is about to introduce these solutions on a large scale, starting with the brand’s new devices, the Pixel models, and some Samsung models.

Google’s Technology For The Car

If before it was necessary to own an electric car of the latest generation to be able to control it with the smartphone, now it seems that the Google solution has compatibility extended to different car models. This is possible by combining two valid and widespread short and medium-range wireless transmission technologies, such as NFC and UWB. The keys can be added to Google Pay; once set, you must choose a screen lock pin or code to keep the technology and your car safe.

No other specifications of the service have been provided for the moment, but with the imminent launch of the new Google Pixel 6 device, which seems to be the first to support the service, wait to know how Digital Car Keys will work and which car models will be compatible. To not miss the news of the tech world, digital and more, follow the third edition of Ecommerce Week from 18 to 22 October 2021. An entirely free virtual event where we will talk about new technologies, e-commerce, augmented reality, sustainability and much more. Among the many innovations that Android 12 will bring this autumn, the future support for digital keys of cars compatible with this service has also aroused particular interest.

However, many have wondered what will happen when the smartphone on which the key is saved is lost or stolen. Google has also thought about this eventuality, and in its Find my device app, it will also insert the possibility to delete or suspend the car keys in case of loss of the phone. To find out was 9to5Google, which decompiling the .apk file of its application in version 2.4.042 , discovered the following lines of code: <string name = “lock_screen_message_car_keys_deletion_notice”> Your car keys will be deleted </string>. <string name = “lock_screen_message_car_keys_suspension_notice”> Your car keys will be suspended </string>.

These alerts will likely appear as a reminder before securing (suspending) or wiping (deleting) a device. The latter action is relatively straightforward, while it’s unclear whether the former does more than require a device unlock before the car keys are reset. The implementation details are, in fact, not completely clear at the moment. The advantage of loading your keys on Android 12  will also be linked to the possibility of sharing them with friends and relatives. The digital car keys on Android 12 will be available in the coming months for “selected” devices (presumably equipped with Ultra-Wideband (UWB) ) such as the Pixel and Samsung Galaxy smartphones.