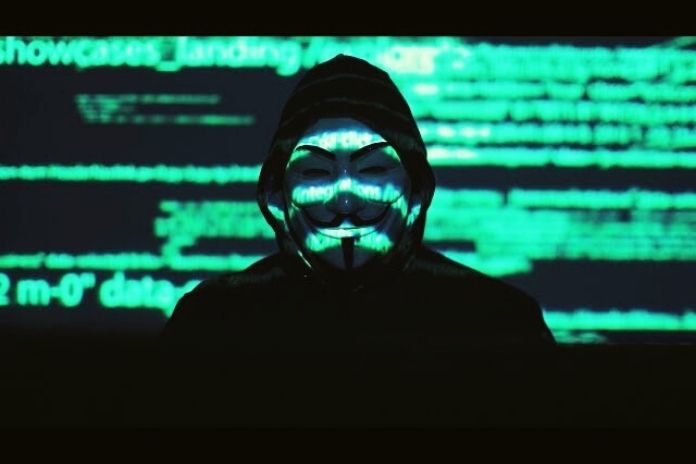 Hacker: Software developer Felix Dome hacked into the operating system of a Mercedes E-Class for the first time. He can prove that Daimler manipulated its engines. The vehicles would therefore emit more exhaust gases than officially stated. We explain the background.

Software developer Felix Dome is no stranger to the automotive industry. When the so-called diesel scandal at Volkswagen (VW) was exposed in 2015, the IT expert proved how the Wolfsburg-based carmaker had manipulated its engines.

Dome has now written a 30-page report that weighs heavily on automaker Daimler on behalf of the US law firm Milberg. According to Spiegel’s news magazine, the report shows that the automaker has tampered with its engines.

The Milberg law firm represents the interests of numerous plaintiffs who are demanding compensation from Daimler but who have not yet been able to prove the allegations to the car manufacturer.

As the Tagesschau reports, around 25,000 owners of Daimler vehicles with a diesel engine have now sued for damages. In most cases, however, the competent courts have dismissed the claims.

The reason: The accusation of inadmissible defeat devices could not be proven.

That could change with the new report from software developer Felix Domke because Domke concludes that Daimler has possibly installed eight impermissible shutdown devices in the control software of its diesel engines.

The Software Changes To A Model That Is Significantly More Polluting

The IT expert read out the control software of a Mercedes E-Class.

During his investigation, Dome also exposed an E350 diesel engine to different driving situations. According to his statements, he covered a total of around 10,000 kilometers.

He then compared the software with an update that the automaker had added. It was particularly noticeable that the old software switched to a much dirtier mode as soon as specific fuel consumption was exceeded.

According to Dome, Daimler only wants to achieve “good” values ​​in the emissions test. To reduce urea consumption (Ad-Blue), the catalytic converter would also switch to pollutant mode from a speed of around 100 km / h.

The mirror opposite Daimler expressed again that the “parameters set” described by Dome are known. However, from the company’s point of view, these cannot be rated as impermissible defeat devices.

But IT expert Dome concludes in his analysis that Daimler removed the illegal shutdown mechanisms he identified with a software update. His investigations have shown that the E350 diesel engine emitted around ten times fewer emissions after the update.

The motor would then comply with the specified limit value. That, in turn, would show that the previously established mechanisms were not required to operate the engine. It is currently unclear whether and to what extent the new findings will influence ongoing legal proceedings.

That could change with the new report from software developer Felix Dome because Dome concludes that Daimler has possibly installed eight impermissible shutdown devices in the control software of its diesel engines. That, in turn, would show that the previously established mechanisms were not required to operate the machine.

ALSO READ: Is The Search Engine You A Serious Alternative To Google?