In The Future, Robots Could Heal Our Bodies From The Inside Out 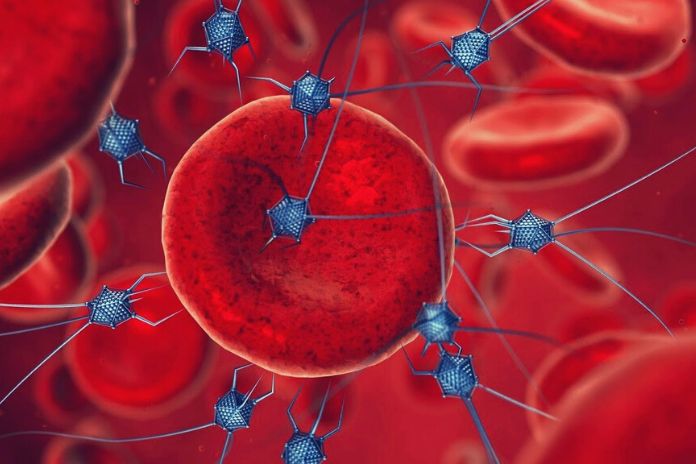 Researchers at Stanford University have developed a method that mini-robots can use to heal our bodies from the inside out. Medication can also be dispensed—in the background. Technology is changing the quality of medical care. While some time ago only a few experts could carry out sometimes complex processes and operations, robots now take on some tasks independently.

But one thing has not yet been realized: the targeted use of a robot in the human body. However, that could soon change due to the work of researchers from Stanford University. Scientists have developed a tiny robot that performs treatments inside a human. Locomotion is not a problem for the machine.

The Robot Moves In The Body Thanks To Magnetic Fields

The robot moves in the body through magnetic fields. Lithium-ion batteries in the human body would be too dangerous, which is why an alternative solution had to be found. Therefore, the researchers also attached a magnetic metal plate to the small construction.

By generating an external magnetic field outside the body, the robot can be explicitly controlled by the human body. Maneuvers are possible both forwards and backward. The same applies to the targeted release of medicinal substances at a specific point.

Treatment Is Possible Directly In The Affected Area

In this way, specific symptoms can be treated in a mainly targeted manner. The researchers used the device on a dead pig in the first experiment. They navigated it through the gastrointestinal tract and brought medicinal substances to the desired location. Something revolutionary was achieved.

Because so far, there is no comparable technology that can move in any environment. The researchers hope they will soon be able to use their invention in practice. Then we could see another example of how technology can enrich our everyday lives.