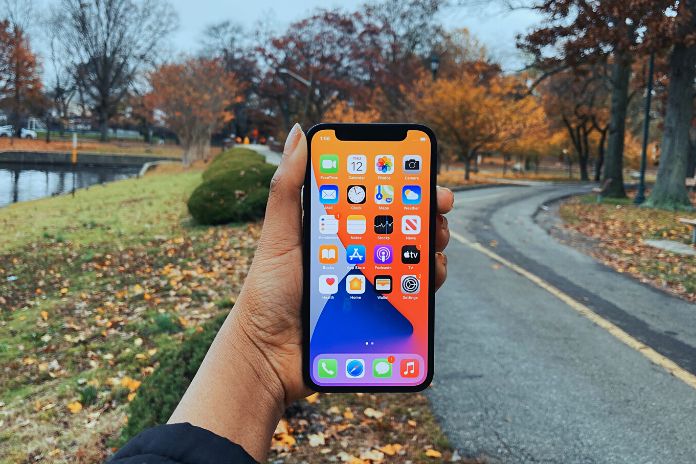 Apple recently released a new update with iOS 15.6. Above all, the new version eliminates some annoying errors. If you were hoping for new functions, you still have to be patient. With iOS 16, however, an extensive update with new features is already in the test phase.

After the update is before the update: Around two months after iOS 15.5, Apple launched new updates for the iPhone and iPad with iOS 15.6 and iPadOS 15.6. Like the previous version, the new software is all about troubleshooting. New functions will probably only be available again in autumn because then iOS 16 will be launched.

According to Apple, iOS 15.6 and iPadOS 15.6 fix various bugs and bring some improvements. The new versions put an end to an annoying bug, for example. Some iPhone and iPad users received a message that their storage space was almost complete, although there was still enough capacity.

With the new updates, this error message no longer pops up. Apple also fixed an issue with Safari. Because the browser has occasionally opened a new tab with a previously visited page instead of a new website. In addition to a few other minor improvements, the new Apple update has little concrete.

iOS 16 Is Already In The Starting Blocks

iOS 15.6 and iOS 15.6 are more like minor security updates. With iOS 16, however, an extended version is already in the starting blocks. The update promises numerous new functions and some design adjustments.

iOS 16 is currently in the testing phase. However, Apple announced a fall release. A possible date could be the Apple keynote on September 13, 2022.

iOS 15.56 has been available for free download since July 20, 2022. By default, Apple recommends installing the new update as soon as possible. The version can be downloaded via the device settings under “General” and “Software update”. The update supports all devices already running iOS 15 – i.e. all models from the iPhone 6S onwards.

The corresponding iPad version, iPad 15.6, is available for devices from the fifth generation and the iPad mini 4. In addition to the updates for the iPhone and iPad, Apple also released new software versions for the Apple Watch, Apple TV boxes, and the Mac update macOS Monterey 12.5.

ALSO READ: ERP Software: How The Start-Up Vly Keeps Track Of All Processes

Some Important Factors To Consider About Mobile Phone Plans