HomeTECHNOLOGYNew Generation Of Cellular Communications - Will 6G Be Able To Do?
TECHNOLOGY

New Generation Of Cellular Communications – Will 6G Be Able To Do? 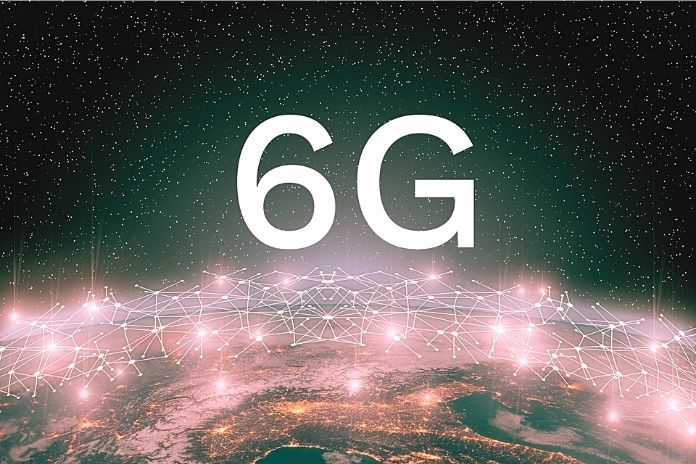 While we are still using the 4th generation cellular network and talking about 5G, research is already being carried out on 6G, in the scientific laboratories and offices. Because of this, new frequencies, as well as wireless transitions, have to be found.

The fourth generation of the mobile network has more than 90 percent network coverage. The LTE successor 5G should enable a bandwidth of up to 10 gigabits per second (Bit / s) in 2020. But even before the next cellular network is even in the starting blocks, the way seems to be clear for 6G. Researchers are already busy laying the foundations for significantly higher bandwidths. Wireless transmission rates of up to 400 Bit / s enable completely new ways of communication.

The data streams will continue to grow in the future, the scientists at the Fraunhofer Institute for Applied Solid State Physics (IAF) are certain. In response to these increasing requirements, they cooperate with partners from research and development to enable far faster data connections in the future than appears possible in today’s LTE network or via WLAN.

The heart of the technology is a combination of radio solutions in the terahertz range and fiber optic technology. In particular, new frequency bands are intended to open up entirely new possibilities for a resilient communication network. Experts assume that wireless data transmission rates of up to 400 Bit / s can be achieved in this way.

Due to these high bandwidths, wireless communication should not only replace the previous cellular networks but ultimately also make the expensive expansion of the fiber-optic network in every home superfluous. In any case, this costly network expansion would not solve the problem of ever-larger data traffic being processed via mobile devices – at the latest outside of the home WLAN. The data rates would decrease significantly again.

However, the frequencies used to date for cellular networks are not sufficient to transmit such high bandwidths at the fiber-optic level. The frequency ranges between 800 and 2,600 megahertz (MHz) are currently used for the LTE network, theoretically limiting the bandwidth to 1 gigabit per second. However, the mentioned transmission rates can be achieved if the frequencies are raised to the terahertz range.

Seamless Transition Through “Merging” Of The Networks

Another research focus is the seamless change between different access technologies. It is already common for cell phone users to switch between WiFi and 4G. However, the problem here is that there is still no smooth transition because different access data are used. One of the aims of the Terranova project at Fraunhofer HHI is to “merge” the different networks so that the customer is no longer conscious of the change. This interaction between different network elements is a challenge that has to be mastered to even more efficient communication.

Another issue is hardware implementation: the high-performance radio chips must be so compact, energy-saving, and affordable that they can be used in upcoming smartphones. And finally, the range problem must be solved so that the construction of the new network infrastructure does not cause high costs.

Conclusion: The Cellular Network Of The Future

All in all, we can expect far more powerful cellular networks than are currently available in the future. And that at a time when the next-fastest 5G network, which IT expert Lisbeth van der Pere described as “a thousand times more powerful than 4G” just a few years ago, has not even been implemented. The special features of the 5G network lie primarily in the radio frequencies used, which should differ significantly from the conventional 4G network. As a result, bandwidths are technically feasible that are many times higher than the currently feasible speed. This is intended to replace currently available cellular networks and create competition for expensive fiber-optic expansion. In the 6G network, all these advantages will come together.

ALSO READ: The Antenna As Wallpaper: On The Way To 6G