HomeAPPSOnes Are Designed To Save You From Unnecessary Scrolling
APPSTECHNOLOGY

Ones Are Designed To Save You From Unnecessary Scrolling 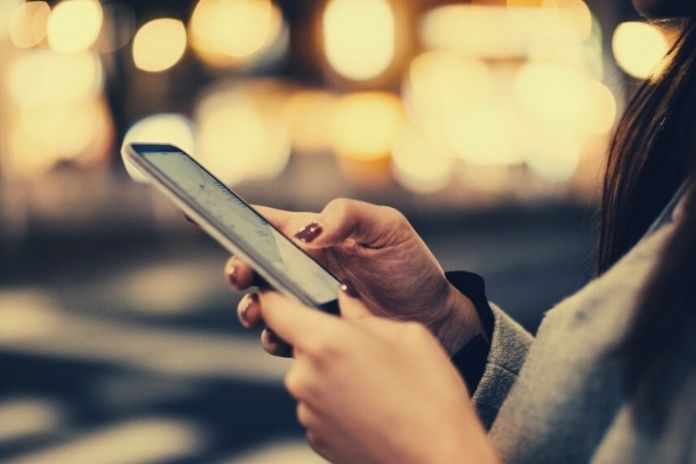 The newly developed app “OneSec” is intended to control unconscious access to social media. As soon as users open an app, the application forces them to pause for a moment. We explain the background.

About 4.62 billion people worldwide use social networks. Instagram will be the most downloaded app in 2021. It was downloaded a total of 30.7 million times last year. Snapchat, TikTok, and Facebook follow closely behind the social media apps.

With one set, Riedel wants to give users back control over their smartphone usage, according to the app description. The application allows users to spend more time in the real world by decoupling their brains from the insidious psychological traps that social media companies add to their apps to addict users.

According to an interview with Der Spiegel, Frederik Riedel had the idea during the corona pandemic. He noticed how much time he unconsciously spent on social networks like Instagram or Facebook.

He heard the tip to take a deep breath before using an app in a podcast. With this in mind, the app developer finally programmed ones.

This Is How The OneSec App Works

Users can download the app from the Apple Store. Once the download is complete, OneSec users can use the “Shortcut” function to set up automation for selected smartphone applications. The app can be set to open or close an app.

If users want to open an application such as Instagram after configuring the app, a turquoise loading bar appears first and the words “Take a deep breath…”.

The app forwards the user to the following information screen as soon as the breathing space is over. This shows how often the said app was opened in the last 24 hours. In addition, there are now two options: Users must decide whether they want to open the desired app or select against it.

A Second To Reflect

For users who are used to opening an app quickly and using many applications simultaneously, the breath second may feel like an eternity. However, one can be a helpful tool to curb your social media use. Users must actively reflect on whether they opened an app out of habit or specific intention.

In an app review on Riedel’s website, New Concept Gaming wrote, “[The app] made opening Instagram and Facebook the most annoying part of my day.” At the same time, however, the OneSec app helped burn four hours of daily scrolling down to about 36 minutes.

Take A Deep Breath As The First Step To Mental Health

In an interview with Der Spiegel, the psychologist Julia Brailovskaia commented on the addictive potential of some social media apps and how OneSec works.

She finds the principle of the app helpful, but at the same time, she would like more information for the users. According to the researcher, these should also be sensitised on a cognitive level.

Users of the accessible version of OneSec are only offered the “Breathing exercise” function – so take a deep breath. If users decide to subscribe to the Pro version, further usage options such as a time tracker, focus sessions, and behavioural analysis are available.

However, if you want to use the additional functions, you must pay around five euros per month. In addition, the one’s app has so far only been reserved for iPhone users.