This Artificial Intelligence Can Play Minecraft 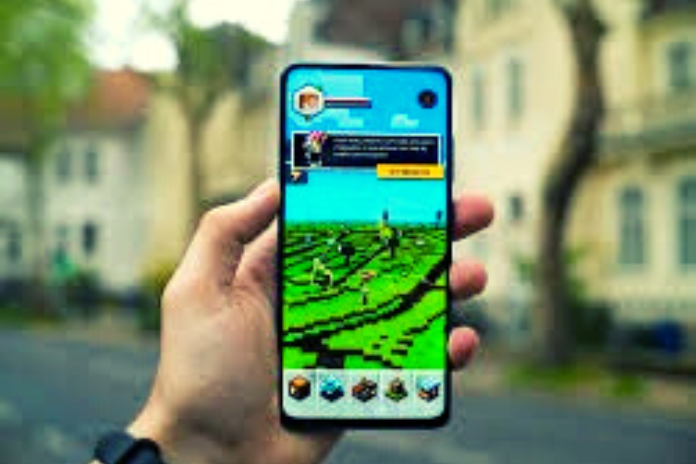 The artificial intelligence of the US company OpenAI has learned to play the computer game Minecraft. The neural network managed to do this, something that no AI had been able to do before.

Artificial intelligence (AI) systems are evolving at breakneck speed. While computers still had problems solving complex tasks a few years ago, AI is now sometimes even better than humans. The most recent examples are chess tournaments and the board game Go, which computers have already won against humans.

In addition, complex calculations have not been a problem for years. It is considered to be much more difficult to teach computers human behaviour. However, researchers at the US company OpenAI are slowly approaching it. This is also revealed by a recent case in which an AI learned the computer game Minecraft.

Videos have done what no AI has ever done before. The system of OpenAI navigated the world of Minecraft, swam, hunted, and cooked the meat obtained. But the way there was by no means easy. Because the computer first had to learn the open game world and the necessary creativity.

For this purpose, OpenAI paid employees of an external service provider 20 US dollars per hour. The tasks involved recording Minecraft videos and the associated keystrokes. Because videos available online usually only show what is possible in Minecraft and not how it works. Enough data was available for four thousand five hundred hours and $160,000 later.

Learning the game mechanics of Minecraft is by no means considered a new task. Three years ago, dozens of computer scientists competed at MineRL to solve a task: an AI was supposed to mine a diamond in the game. Six hundred sixty people took part, but nobody won.

It should come as no surprise to many that a computer can now play Minecraft. Nevertheless, solving the task is considered a big step for research. Machines should also learn human behavior in the coming years since humans are not only based on logic. That is regarded as a big challenge.

Techno Rumourshttps://www.technorumours.com
Technorumours.com is an internationally renowned website that publishes tech-based content exclusively. We are a team of dedicated and passionate souls who thrive to provide innovative content on the technology niche to our global audience.
RELATED ARTICLES
ARTIFICIAL INTELLIGENCE

How Can Artificial Intelligence Be Strategic?

Artificial Intelligence In Companies And How To Apply