HomeTECHNOLOGYWhen Is It Better Not To Become A Programmer?
TECHNOLOGY

When Is It Better Not To Become A Programmer? 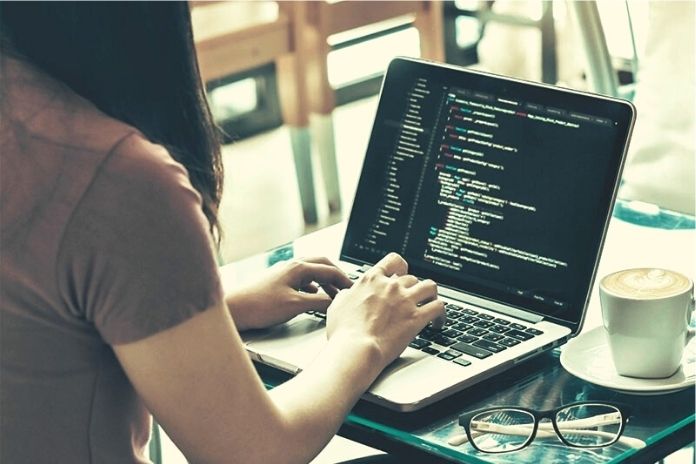 Many see programming as an exciting job. But are there also reasons why becoming a programmer is not a good choice? Absolutely. We’ll show you when you should keep your hands off the job.

Whether already at school or later in life on your own, learning to program is now almost considered essential knowledge. After all, our entire world is also becoming more and more digital. So it is not surprising that many also want to become programmers. But is that always a dream job? Several reasons speak against this career choice.

You Want To Be A Programmer For The Money

The biggest argument against a job as a programmer: it is, of course, if you don’t like programming. That sounds banal, but it is crucial and, of course, applies to every profession. Because if you want to do a job for several years, you should be enthusiastic about it in some way.

The money may seem tempting at first. But if you don’t enjoy coding, money won’t be enough motivation in the long run. And if you are not motivated from the inside out, you usually won’t last long in your job. Of course, every job has its drawbacks. But a genuine love for programming should be present.

It would be best to keep in mind that the tech industry evolves and changes exceptionally quickly. This requires continuous learning, acquiring new knowledge, such as learning new programming languages, and thus a considerable investment of time. If you are not interested in doing this, you will ultimately not be good at your job.

You Don’t Care About Details

Programming is often about little things. You should therefore be a person who has the leisure to check the exact details over and over again.

This also means that you sometimes have to change your code frequently and try a few things until the program does precisely what it is supposed to. And that takes a lot of patience. At the same time, programs often have to meet different requirements, or you have to think through a wide variety of scenarios, which requires a high level of precision.

Programming is in some ways like solving puzzles or working your way through a maze. You have a goal, but you don’t know the way. This won’t work right away and may take a lot of tries. Often, you have to take code apart and put it back together again. If you don’t enjoy this problem-solving at all, you probably shouldn’t become a programmer: because that is precisely the basis of programming.

You’d Instead Work With People Than Machines

As a programmer: you mainly work with machines. Of course, there are jobs in customer service, and you will also have colleagues. But when it comes to actual professional practice, the focus is, of course, on computers. But if you love to work with people or always be in a social environment, then this is not the best career choice for you.

Not All Can Become Programmers

Programmer: In principle, becoming is like any other career aspiration: you should have a basic level of curiosity and enthusiasm for it. However, if you are interested in coding and enjoy it, there is nothing to prevent you from pursuing your career path.

But you should also be aware that – depending on the work situation – you could end up in either a very stressful environment with high competition or a very monotonous environment where you only have to follow commands stubbornly. That doesn’t appeal to everyone and can be exhausting in the long run.

At the same time, you don’t necessarily have to write code as a (complete) job. There is always the option of doing this only as a hobby or part-time job. Sometimes it can even be more fun because the professional pressure is gone, and you can only do programming when you want to – whenever you want.

ALSO READ: Windows 7: Why Is The Operating System So Dangerous?