Windows 7 Support: How Companies Go To The Cloud After The End 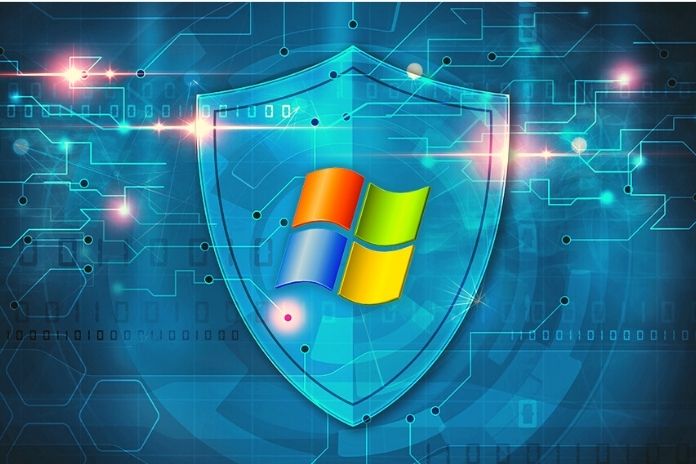 Why do companies with the end of Windows 7 support often already have one foot in the cloud? On January 14th, the time has come: Microsoft ends Windows 7 support. But many computers and applications still use this operating system – according to Net Applications, it still had a market share of 27 per cent. Unpatched Windows 7 quickly becomes a risk because criminals exploit known security gaps: theft of passwords and data or even extortion through the encryption of entire systems can have costly consequences.

For companies, the end of support means sooner or later that they will have to switch to a new operating system if they have not already done so. For most companies, this doesn’t just mean getting used to it for the employees. The effort to migrate to a new system is enormous. It is, therefore, no wonder that the companies affected do not want to think about an additional cloud migration at the moment.

The path to the cloud is preprogrammed for everyone. Because most users of the newer Microsoft operating systems have long been using the advantages of the cloud. At least since the spread of Office 365 and the associated possibility of accessing your familiar environment anywhere, the cloud has been part of everyday work. Used correctly, it boosts the productivity of companies. But there are a few basic rules to be observed so that the high-altitude flight into the cloud does not turn into a crash landing.

Whether sales, marketing or product development – the cloud affects many areas of the company. A status analysis of the currently available IT applications used in the company is essential if you want to migrate to the cloud. In addition to a general overview, you can check whether the company applications, such as the CRM system, Office or time recording, are generally cloud-capable. But the question of whether its full scope can be used in the cloud is also of enormous importance. After moving to the cloud, realizing that the costs can only bring a fraction of the expected benefit because the full functionality in the cloud is not guaranteed is a disaster for most companies.

Windows 7 Support: A Strategy For The Cloud

It is imperative to have a cross-business plan for cloud migration right from the start. This sets the framework for the implementation. Even if not every detail can be planned, essential questions have to be answered: What are the goals of the cloud implementation? How does the cloud fit into the other digitization of the company? Which KPIs can measure the success of the project? The results of the as-is analysis naturally flow into the strategy.

Infrastructure Plans During The Changeover

In addition to the general questions that a migration to the cloud entails, one subject area is particularly explosive: Infrastructure during the changeover. Migration to the cloud doesn’t happen instantly. How much downtime can the company survive without any problems? What if there are problems and the rest lasts longer than expected? Is there an emergency plan, or do you even use two redundant systems in the transition period? Anyone who is prepared for the worst here cannot be surprised by much.

Windows 7 Support: With Solid Partners In The Cloud

Of course, a company may lack the in-house know-how to carry out a cloud migration successfully and, above all, smoothly – but this is also not a must. A strong partner who helps with the migration with their experience saves nerves and saves money if complications arise.

The Domain Name System, or DNS for short, ensures that information from the Internet reaches users. Without DNS, hardly anything would work in a company – especially not cloud solutions such as Microsoft Office 365, which rely on the Internet. The DNS architecture is essential for the optimal user experience of such applications. Companies should rely on local DNS servers that are centrally managed.

At the same time, the domain name system can also secure cloud applications because DNS does not work on the data level but the control level and can therefore be used in a scalable manner. Regardless of whether it is about known attack vectors or 0-day attacks. Protection can be implemented technically and is also easy to implement with an eye on the budget.

Companies are already using the cloud in many application areas. At the latest, with the end of support for Windows 7, you have to admit that. A strategic approach helps to use budgets sensibly. Only in this way will cloud applications become an essential part of the digitization of companies. Protection against possible cyber-attacks should not be forgotten.