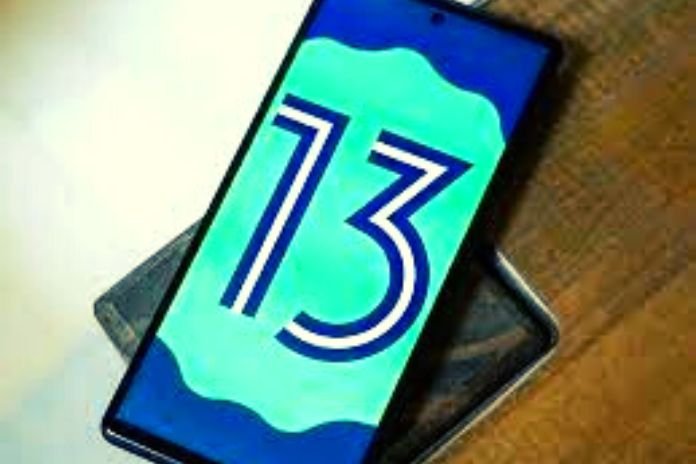 Android 13: This Has Changed The Design

The design of Android is always a manufacturer’s choice. That’s why we’re focusing on the software of Google smartphones. As soon as the surfaces from manufacturers such as Samsung or OPPO appear, we will report more about them.

Google has added some features to its “Material-You” theme, which first appeared with Android 12. With Android 13, third-party providers can adapt their app icons to the colour palettes of the backgrounds. Also, Google has customised some of its apps.

Some adjustments under the surface are essential for foldable tablets. Because they get a taskbar and receive optimization for the larger displays, Google and other companies like TikTok are already working on optimised tablet apps. Some of them are already done.

Android 13 offers more settings than the previous version. Users can also decide which app is used in which language. WhatsApp can be used in German, for example, and Telegram in English.

Google has also adjusted the quick settings. There is now a QR code scanner. The grounds and the on/off button are now in the lower right corner.

The topic of data protection has played a more significant role for Google for several years. With Android 13, for example, you can decide that apps can only access a specific photo and no longer your entire photo album. Also, apps need permission to send notifications. This also ensures more digital detox.

These Smartphones Will Receive The Update

Android 13 can now be downloaded for the following Google Pixel smartphones:

Smartphone users with a device from Samsung, OPPO, OnePlus, Vivo, Motorola, and Co. must be patient a little longer. Because the manufacturers still have to adapt the update for their surfaces.

ALSO READ: Twitter Has To Give Elon Musk Data On Fake Accounts