HomeAPPSTwitter Has To Give Elon Musk Data On Fake Accounts
APPS 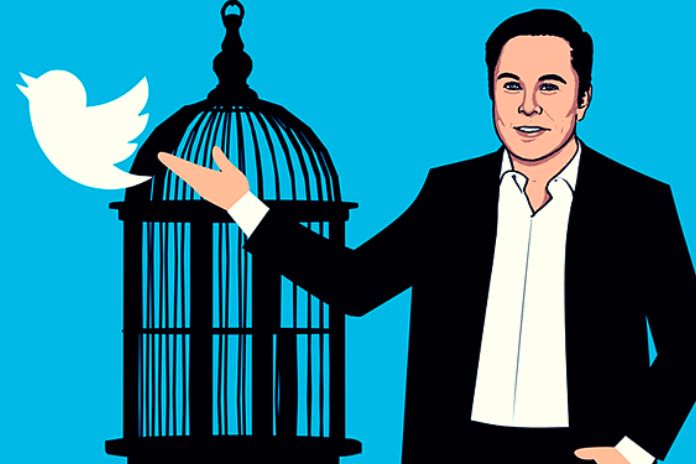 The dispute between Elon Musk and Twitter is entering the next round. Because Elon Musk has access to the data of Twitter’s ex-product boss. But the court’s decision is a partial success for the short message service.

The court case between Elon Musk and Twitter is imminent. As early as October, both parties have to answer to a US court for the failed takeover of the short message service.

In preparation, the short message service must now grant the Tesla CEO access to data in the dispute over spam accounts. However, only by one, instead of the required 22 employees, as Bloomberg reports.

Twitter has to give Elon Musk the data from exactly one bot checker. It is the data of ex-product boss Kayvon Beykpour. Beykpour was head of consumer products until he had to leave the company in May.

Elon Musk thus gains access to the Beykpours files via spam and bot accounts. The responsible judge decided that at the Delaware Chancery Court. Beykpour joined Twitter in 2015 as part of the Periscope acquisition.

Among other things, he has worked on products such as live audio spaces and newsletters. Most recently, he and his team were responsible for expanding the user base. And it is precisely the quality of this user base that Elon Musk doubted.

What Data Does Elon Musk Not Receive?

Elon Musk wanted access to the documents of 22 employees in total. He described them as essential witnesses in the bot’s question.

However, the judge in charge rejected this. Kathleen St. J. McCormick has ruled that Twitter need not “collect, review, or submit” any documents from the other 21 additional custodians.

The Issue Of Spam Accounts

News of Elon Musk’s plans to acquire Twitter for $44 billion has made waves. But since the planned deal was announced, there has been one thing in particular: delays.

Since then, Elon Musk has repeatedly insisted that he wants to verify that “spam/fake accounts represent less than 5% of users”. Musk temporarily suspended the planned takeover for this reason. Then, in turn, the short message service released data for evaluation.

But the data did not appeal to the Tesla CEO. He dropped the deal. Both sides now have to answer before the Delaware Chancery Court. The trial is scheduled to start on October 17.

ALSO READ: Airbnb Is Arming Itself With Anti-Party Technology