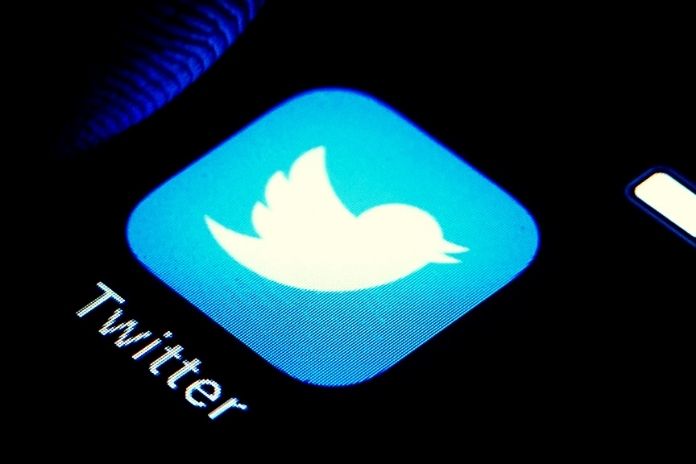 Elon Musk plans to buy Twitter for $41.1 billion & then delist it. But now, the struggle for short message service is entering next round. Because the Twitter board is defending itself with a so-called “poison pill”. Six scenarios of a possible takeover.

Tesla CEO Elon Musk plans to buy Twitter for $41.4 billion. He then wants to take the company off the stock exchange. This emerges from an internal letter from Musk to Twitter CEO Bret Taylor. Musk has submitted a bid to the US Securities and Exchange Commission.

Accordingly, he wanted to take over the company for 54.20 US dollars per share. The total value of the deal includes 763.58 million shares outstanding. The offer price exceeded Twitter’s share price by 38 per cent on April 1, the last day of trading after it was announced that Musk had already acquired 9.2 per cent of Twitter’s shares.

Six Scenarios Of A Possible Takeover

But what’s next? How would a takeover work on an economic level? And: How realistic is the whole thing anyway? The fact is: There is disagreement among Twitter shareholders. The company’s board of directors is now fighting back. In addition, some major investors accuse Musk of securities fraud—six scenarios of a possible takeover.

After Elon Musk had already acquired 9.2 per cent of Twitter shares, he was now one of the company’s largest shareholders. With his takeover bid, however, Musk aims for 100 per cent.

But alongside a few other major shareholders, who hold between two and eight per cent of the company’s shares, Twitter is in free float. It would not be enough if Musk could only convince the big investors to sell the company. He is also dependent on the approval of many other shareholders.

The Tesla CEO could use the so-called squeeze-out rule to squeeze out some minority shareholders against their will, but he would first need an absolute majority.

Stocks: What Is A “Poison Pill”?

On Friday, April 15, 2022, just a day after Elon Musk’s takeover bid became public, Twitter’s executive board responded with a “poison pill.” Companies take this measure to defend themselves against a “hostile” takeover.

According to an official statement, the company’s board of directors unanimously approved a plan to strengthen the rights of its shareholders. Initially limited to one year, this rights plan comes into effect if a shareholder acquires more than 15 per cent of Twitter shares and the transaction has not been approved in advance by the board of directors.

In this case, shareholders have the opportunity to receive discounted shares for a certain discount. The buyer would also have to pay a certain control premium to the other shareholders. That, in turn, would make it harder for Musk to take over Twitter via the open market. Additionally, the board will now have more time to decide on Musk’s offer.

Despite the “poison pill,” Twitter hasn’t ruled out speaking to investors about a takeover bid. The previous offer from Elon Musk is also still being examined. In theory, the company could also accept it without the new rights plan.

The custodian bank would then contact the shareholders and ask if they would like to accept the offer. However, the company is probably playing for time first. The “poison pill” is more defensive behaviour but could also be part of a negotiation tactic to get a higher price.

Musk Is Increasing His Supply

Elon Musk has already announced that his offer is his “best and last offer” and wants to reconsider his position as a shareholder if it is not accepted. But after acquiring 9.2 per cent of the shares, Musk initially announced that he wanted to join the Twitter board.

However, a day later, he changed his position as a board position would have prohibited him from holding more than 14.9 per cent of the shares. Against this background, a higher offer is not out of the question. However, since the richest man in the world holds most of his wealth in securities, he might have to sell stocks or take out a loan.

But it would also be conceivable for Musk to put together a consortium to spread the financial effort over several shoulders. A sale of treasury shares would then probably not be necessary. As the Bloomberg news agency reports, Musk has already announced that he has a plan B should Twitter not accept his offer. What this looks like in concrete terms, however, is unclear.

To achieve 100 per cent or an absolute majority for a squeeze-out (95 per cent), Musk would need the approval of the major shareholders in any case. However, as The Wall Street Journal reports, Musk’s status as the largest shareholder was short-lived.

Because the Vanguard group had recently increased its stake to 10.3 per cent and thus trumped Musk. As the Reuters news agency reports, the Saudi Arabian investor Prince Alwaleed bin Talal, who claims to own more than five per cent of the shares, announced that he was rejecting Musk’s offer.

There is also displeasure among many other shareholders. Several shareholders accuse Musk of failing to make his investment public within the statutory reporting period. One shareholder has already filed a lawsuit alleging securities fraud. Others could join and form a class action lawsuit.

In theory, Musk would already have the majority of shares to run Twitter’s business. Still, he would need an absolute majority to be able to take the company public, as announced.

Twitter, in turn, has the opportunity to examine alternatives. The company could, for example, obtain further offers or contact interested parties. The advantage: the short message service could put Musk under pressure and provoke a higher offer.

The Downside: Twitter would be trading from a position of weakness, as the company’s shares were trading at a much higher price of around $70 about a year ago. Also, it could make investors suspect that Twitter is looking to sell.

Theoretically, however, it would also be possible for the microblogging service to decide against a takeover but for a partial sale. This could, in turn, generate additional capital for the company to avoid an outright sale.

As The Wall Street Journal reports, other investors are already positioning themselves.Therefore , the US financial investor Apollo is considering supporting either Elon Musk or another bidder with capital or loans. In addition, other investors, such as the US investment company Thoma Bravo would be interested in the short message service.

If the board of directors reject Musk’s offer or if the resistance, in general, becomes too great, the Tesla CEO could theoretically withdraw completely. Since the Twitter share was significantly lower than now after Musk took over 9.2 per cent of the shares, he could even make a profit.

However, he would have to proceed cautiously and sell slowly since SEC reporting requirements would bind him if he were to sell a larger stake at once. This, in turn, could further lower the price. Ultimately, Musk could turn his back on Twitter completely and start his social network.

ALSO READ: How Important Is Email Marketing In E-Commerce?