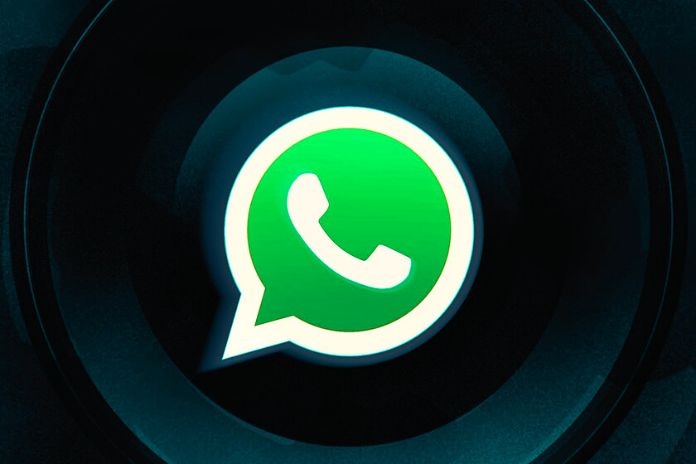 Meta has screwed on data protection at WhatsApp. Three new functions promise more privacy for Messenger. This is the new WhatsApp update. Meta wants to make it is Messenger WhatsApp more secure. To this end, the group has implemented three new features in the app.

If you leave a group chat on WhatsApp, all other participants in the group can see this. But that is over now. WhatsApp wants to introduce a new feature to allow group chats to be left silently.

Then not all group members should receive info, but only the admins. Meta plans to release the feature for all WhatsApp users later this month.

Online Status Is No Longer Visible To Everyone

Also, this month, a new feature for the online status of WhatsApp will be introduced. WABetaInfo had already discovered this new function at the beginning of July.

Similar to status, users can then choose who can see whether they are online or not.

Number three of WhatsApp’s new privacy features relate to self-deleting messages. In the future, users should be able to set a screenshot lock to prevent the messages from being saved.

According to Meta, the function is still in the testing phase. However, the company is “looking forward” to rolling out the function “soon” for all users.

The Subject Of Data Protection On The Internet

The more the Internet connects us worldwide, the more critical the issue of data protection becomes. Above all, the misuse of personal data should be prevented.

On the other hand, concerns about one’s data naturally grow as more cases of misuse become known. This is also confirmed by a survey from 2021.

According to this, 15 percent of those surveyed are concerned that online companies are using their data. Another 42 percent are somewhat concerned. And only four percent of respondents were not at all concerned.

ALSO READ : Google Is Asking Employees To Be More Focused And Productive