HomeAPPSThis Is How You Can Find How Many WhatsApp Messages You Have...
APPSTECHNOLOGY 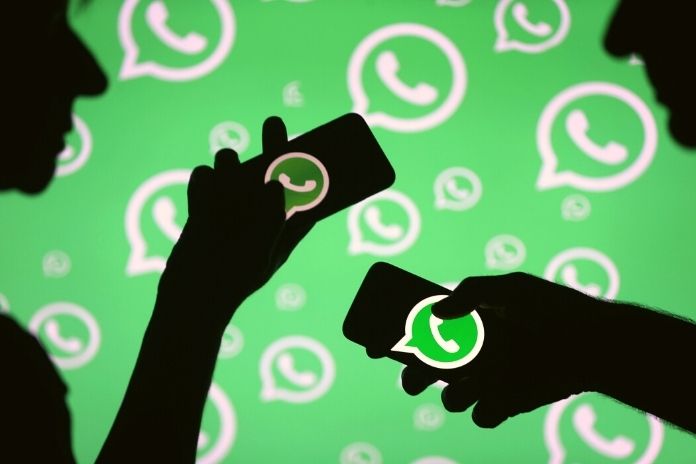 WhatsApp is one of the most popular messengers in the world. Millions use it every day. But how many WhatsApp messages have I sent? The answer to this question – and a host of other insights – are easy to find out.

Over 100 Billion WhatsApp Messages Are Sent Every Day

As early as February 2020, WhatsApp announced that Messenger had broken the magical limit of two billion users in a blog post. Since more than one and a half years have passed since then, it can be assumed that the number of users has increased again.

For comparison: In May 2018, it was just 65 billion. The number of messages sent via WhatsApp has increased by more than 50 per cent in just over a year.

But WhatsApp is not only the most popular Messenger around the world. There is no getting around the Facebook subsidiary – despite all the criticism and swan.

Since, according to the Federal Statistical Office, a total of 83.1 million people live in August 2021, WhatsApp has a market share of 69.71 per cent in this country.

How Many WhatsApp Messages Have I Sent?

So it is a fact that WhatsApp is the most popular Messenger – and will remain for the time being. Because even if Threema, Signal and other messengers promise significantly more security, they lack the necessary market penetration.

At the same time, we humans are lazy. Hardly any user uses multiple messengers to protect the data protection of all people involved. For older people in particular, quick and easy communication with children, grandchildren and relatives are paramount – and WhatsApp offers that.

But with all the information, facts and figures, every WhatsApp user has certainly asked himself the following question: How many WhatsApp messages have I sent? Is it 10,000? Is it 100,000?

But there is no need for guesswork at all. After all, WhatsApp has hidden the answer to this question – and many more – in its settings.

To find out how many WhatsApp messages you have sent since the installation, first, click on the “Settings” through the gear symbol in the WhatsApp application.

Once there, depending on the operating system, click either on “Storage and data” (iOS) or “Data usage” (Android). Click on the “Network usage” tab for iOS and Android in the last step.

WhatsApp now provides you with several facts here. This includes:

In this way, you can find out relatively easily whether you are constantly writing to your friends, relatives and acquaintances or whether the need for communication is higher on the other side of the conversation.

It is relatively impressive to see that we have sent tens or even hundreds of thousands of WhatsApp messages and at the same time spent several days of our lives on WhatsApp calls.

However, you always have the option to set all values ​​to “0”. To do this, click on “Reset statistics” at the very end of the overview – and everything will start all over again.

ALSO READ: The Best Online Backup Providers At A Glance