HomeAPPSGoogle Is Asking Employees To Be More Focused And Productive
APPSBUSINESS

Google Is Asking Employees To Be More Focused And Productive 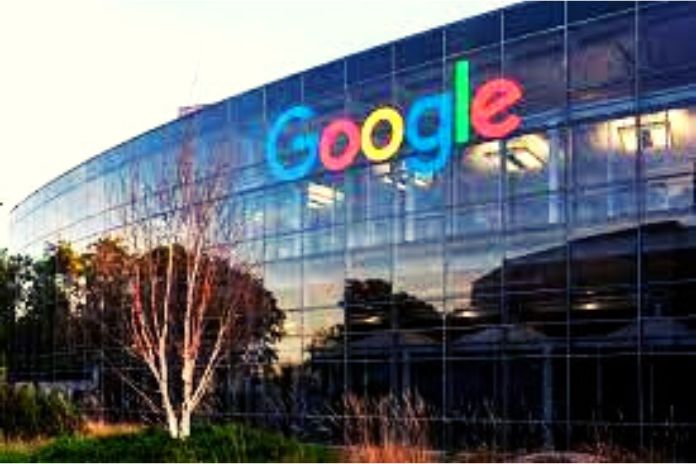 Google has asked its employees to be more focused and productive because the company is not where it needs to be. The company has also launched an initiative called Simplicity Sprint to improve the performance of its workforce.

Google CEO Sundar Pichai recently announced a new initiative called Simplicity Sprint. The US group is asking its employees to be more concentrated and productive. Google asks its approximately 174,000 employees to make suggestions to improve their performance.

According to internal documents obtained by the news channel CNBC, Pichai also pointed out the difficult economic situation. Therefore, Google is not where it should be given the number of employees in terms of productivity.

Fiona Cicconi, head of Google’s human resources department, admitted that the company is not currently planning any layoffs. However, she urged employees to increase their efficiency and focus.

CEO Sundar Pichai, in turn, urged employees to “help create a culture that is more mission-focused, more focused on our products, and more focused on the customer.” He added:

We should think about how we can minimise distractions and raise the bar on both product quality and productivity.

With “Simplicity Sprint,” the company, therefore, wants to collect ideas for faster product development using crowdsourcing. Google is allowing its employees to take part in an internal survey until August 15th.

The announcement of the “Simplicity Sprint” initiative is a reaction to Google’s current quarterly figures, which turned out worse than expected. The company’s revenue growth slowed to 13 percent from 62 percent in the first quarter of this year.

Sundar Pichai also confirmed that the company plans to slow the pace of its hiring and investments through 2023, as previously announced. He urged the workforce to work “with greater urgency” and “more hunger” than “on sunnier days.”

The initiative also comes when Google tries to ease tensions between employees and executives. Numerous previous employees indicated that they were dissatisfied with their pay, promotions, and the way their work was carried out.

According to CNBC, however, the current survey is also suitable for making staff cuts – even if Google initially stopped this.

ALSO READ: Google Will Not Block Third-Party Cookies Until 2024