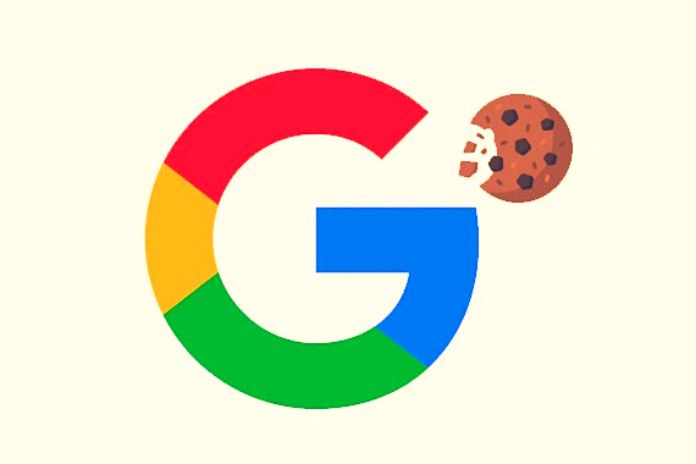 Google has been planning to block third-party cookies in its Chrome browser by default since 2020. Alternative approaches already exist. The US company has extended the grace period until at least 2024.

In recent years, privacy on the Internet has changed fundamentally. At least for the citizens of the European Union. With the General Data Protection Regulation (GDPR), a framework was created in 2016 in which personal data protection is paramount.

The GDPR has been in use for around four years. But things didn’t always change for the better. We often have to agree to so-called cookies or click away from corresponding banners. An approach that should change very soon. Because Google has wanted to ban third-party cookies in its Chrome browser for years.

After all, two-thirds of all internet users now use Chrome as their standard browser. There is a fear of a slump in advertising revenue, and that website operators will no longer reach their customers with advertising.

Google Wants To Display Advertising Based On General Interests

But it will probably take a little longer to get to this step. Google wanted to ban third-party cookies at the beginning of 2020, in 2022 and finally in 2023.

Now it will take until the first half of 2024. Until then, the US group is testing new interfaces with which users can be divided into different groups. These groups should then make it easier to display personalized advertising.

If you spend a lot of time browsing car magazine websites, Chrome will divide you into a “Cars & Vehicles” group and show you advertising accordingly.

From August, the changeover will already occur for several million users: later, it should be the standard for Chrome. However, it is also possible to object to the function.