Facebook Divides Its News Feed Into Feeds And Home Tabs 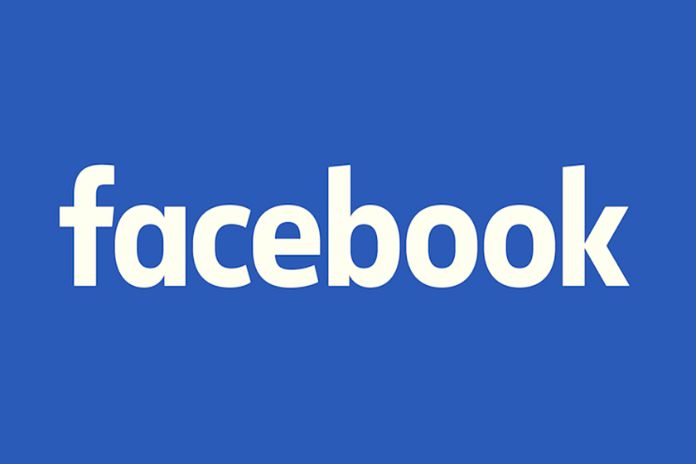 Facebook has restructured its app. To this end, the Meta subsidiary has divided its last news feed into a new meal and a home tab. The Facebook app has not necessarily developed in the direction of clarity in recent years. Meta has been cramming more and more features into the app, which hasn’t made it any easier for many to use.

The group has now announced innovations for its iOS and Android apps. With the introduction of the feeds and home tab, Facebook wants to ensure, among other things, that users no longer miss “posts from friends.”

Why Is Facebook Splitting The App Into Feeds And Home Tabs?

Facebook founder Mark Zuckerberg announced the app’s new subdivision in a Facebook post. Accordingly, the current start page of the app will be divided into feeds and home tabs in the future.

One of the most requested features for Facebook is making sure you don’t miss posts from friends. In the new Feeds tab, users can see the posts of their friends, groups, or pages in chronological order.

The Home tab is the feed that users see first when they open the Facebook app. Here, Facebook continues to display personalised content that the algorithm has selected.

What Does The New Feeds Tab Offer?

In Facebook’s new Feeds tab, users can access a chronological feed for the first time in a long time. According to Facebook, feeds offer “an easy way” to discover the content of your contacts or groups.

In the future, Facebook will not suggest any posts to its users in this tab. However, advertising is included.

How Is It Different From The Home Tab?

On the other hand, the home tab is becoming “more and more of a discovery machine.” Here users should “find new content and creators through recommendations and follow them.”

The home tab is based on Facebook’s algorithm and shows its users posts that might interest them. The order of the contributions is structured in such a way that it is “in our opinion the most valuable.”

When Will The Feeds And Home Tabs Be Rolled Out?

According to Facebook, some users should already be able to access the two new tabs via their menu bar. The feeds and home tab will therefore be rolled out with immediate effect. The updates are to be rolled out worldwide in the coming week.