In Exceptional Cases – Real Names Are Not Mandatory On Facebook 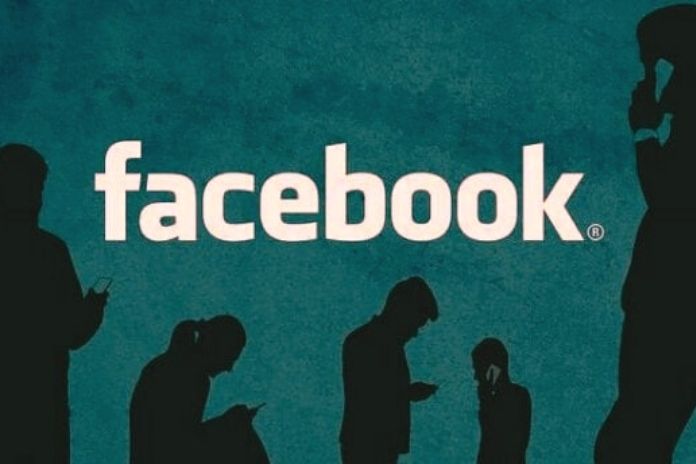 Exceptional Cases – Real Names: If you log on to Facebook with a pseudonym instead of your real name, you risk having your account blocked. The Federal Court of Justice has decided that this fundamental name requirement on Facebook is only partially permissible.

The fight against hate and hate speech online is not only a constant issue for the primary providers of social networks. The judiciary must intervene here again and again. Now the Federal Court of Justice (BGH) has made a judgement on the fundamental name requirement on Facebook.

Exceptional Cases – Real Names: What Is Behind The Fundamental Name Requirement On Facebook?

Facebook’s current terms of use stipulate that users “use the same name” as they use “in everyday life.”

The network justifies this commitment as follows: “When people stand behind their opinions and actions, our community is safer and more accountable.” For Facebook, the focus here is curbing hate and hate speech on its platform. But of course, the prosecution of criminal offences should also be made easier.

What Was The Basis For The BGH Judgement?

In 2018, Facebook blocked the accounts of a woman and a man concerning these terms of use. They had created their profile names with names that did not correspond to the terms of use. The two Facebook users then sued – but the Munich Higher Regional Court sided with the social network and agreed with Facebook.

The BGH has now reversed this decision. According to the verdict, users who have been registered with Facebook for a long time can also use a pseudonym.

What Does The Judgement Mean For The Fundamental Name Requirement On Facebook?

Nevertheless, the fundamental name requirement on Facebook remains. Because the judgement only refers to older cases. The reason for this is a change in the law. The German Telemedia Act was in force until May 2018, obliging social networks to “allow registration anonymously or under a pseudonym, insofar as this is technically possible and reasonable.”

In the meantime, however, the legal situation has changed. The GDPR has been in force in the EU since May 25, 2018, and does not contain such regulation on anonymity. Therefore, the BGH ruling only applies to Facebook accounts created before introducing European data protection law.

Not much has happened since then, as the Suddeutsche Zeitung reports. According to this, groups that spread radical or ideological conspiracy content, for example, would continue to be recommended by Facebook.

“Hundreds of cases” also occurred “in which political groups were explicitly recommended.” There were also “local associations of the parties represented in the Bundestag.” This is comparatively harmless, but political advertising can distort competition, so it is strictly limited.

The Sueddeutsche Zeitung quoted a meta spokesperson saying, “in this case, a problem occurred when filtering after the group was identified.” So “some groups stayed in the recommendation tool.”