Will Robots Soon Play A More Significant Role At Tesla Than Electric Cars? 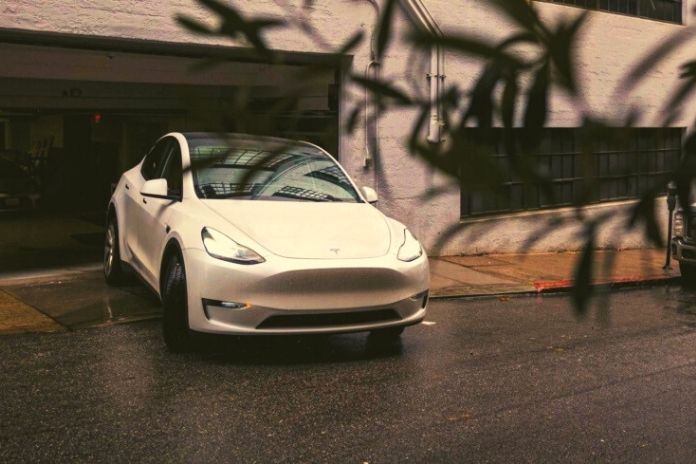 Electric Cars: Tesla’s future could lie in robotics. CEO Elon Musk revealed this at a conference. It’s all about the Tesla Bot. Musk initially rejected an electric car for $ 25,000. The start of production of the Cybertruck would also continue to be delayed.  In August 2021, Tesla unveiled its plans for a humanoid robot, the Tesla Bot, at its in-house artificial intelligence (AI) day. There was still a human in a costume for presentation purposes to represent the robot.

This year, however, Musk plans to launch the prototype of the Tesla Bot, also known as the Optimus. He is said to be 1.76 metres tall and weighs around 20 kilograms.

According to a transcript from analytics platform Seeking Alpha, Musk also said that the Optimus could become more significant than Tesla’s vehicle business during a shareholders’ conference.

Musk thus announced a somewhat surprising change of course. Because during the conference, the Tesla CEO said that the Tesla Bot, which is not yet ready for series production, is an essential part of product development. It also fits that Musk pushed back the start of the Cybertruck again.

The e-pickup, for which there are already around one million pre-orders, is thus delayed by another year. First of all, the Cybertruck should even come out in 2021. However, Tesla postponed the launch to the end of 2022 during the year. However, it should now only be ready in 2023. Musk cited delivery bottlenecks and the global chip shortage as the reason.

According to the Tesla CEO, the company initially wants to increase its production capacities instead of bringing more new models onto the market. Accordingly, there will be no new Teslas before 2023. This applies to the Cybertruck and the Semi Truck and the Roadster.

Musk also (initially) rejected a new affordable model for around 25,000 US dollars. The Tesla boss announced such a vehicle about three years ago for 2023. However, the project is now apparently on hold. However, preparations would be made for the other three cars, while the Tesla Bot appears to prioritise.

Musk said at the shareholder conference, “We’re not working on a $25,000 car right now. Eventually, we will, but we have enough to do at the moment, too much to be honest.”

Tesla Bot: What Plans Is The Electric Car Manufacturer Pursuing?

Musk believes the Tesla bot can address the labour shortage. In the USA, millions of workers are missing due to the pandemic. The plans for a robot were created in the company’s AI department.

The technology was initially intended to promote self-driving e-cars. According to reports, the Optimus robot will originally be used in Tesla’s factories. Only when the bots prove themselves in practice does the company want to think about marketability.

For the Tesla Bot to help in the production facilities of the electric car manufacturer, the group wants to equip it with numerous cameras, sensors, and tools. In principle, this also applies to the technologies installed in electric cars. Whether and how practical Tesla robots are will only become apparent when the prototype is presented.