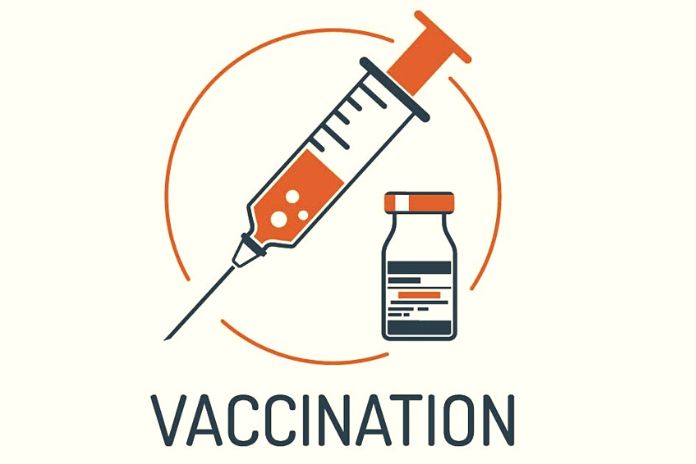 The Corona-Warn-App will probably be with us again in autumn and winter. A new design should make the application clearer, because Colors should show the vaccination status in the future. Different colors then stand for different rights.

The Corona warning app has become a loyal companion on many smartphones during the pandemic. However, it is likely to have been forgotten by many at the moment due to the easing and few measures.

But autumn and winter are just around the corner. And with the cooler temperatures, experts expect the number of corona cases to increase again.

Federal Minister of Health Karl Lauterbach’s plans for autumn and winter have received mixed feedback. Among other things, a relaxation of the mask requirement for newly vaccinated people is planned.

In autumn, masks cannot be dispensed with indoors. However, protective vaccines should “provide an advantage for those vaccinated.” An exception would be justifiable for the newly vaccinated.

If vaccines that protect against infection are available in the fall, they should also be of benefit to those who have been vaccinated. You can not do without a mask in the interior in the fall. An exception would be justifiable for the newly vaccinated.

But the controllability of this new regulation has also been criticized so far. Lauterbach has now expressed for the first time on Twitter how the respective status in the catering trade or events should be checked easily.

The Corona-Warn-App should help again. It is wrong “that ‘freshly vaccinated’ cannot be controlled.”

There should be a new color scheme for this in the Corona-Warn-App. “A different color of the certificate is planned.” According to Lauterbach, this should be “easier than 2G+ used to be” to control.

What’s Next For The App After The Winter?

The Corona-Warn-App should get us through the cold season once again. But what happens after that is still unclear.

Because, as Der Spiegel reported at the end of June, the application should only run until the end of May 2023 at the latest. It is planned to extend the app “for the last time until May 31, 2023”.