HomeGADGETSiPod Vs Streaming: Why Do We Still Need An MP3 Player These...
GADGETSTECHNOLOGY

iPod Vs Streaming: Why Do We Still Need An MP3 Player These Days? 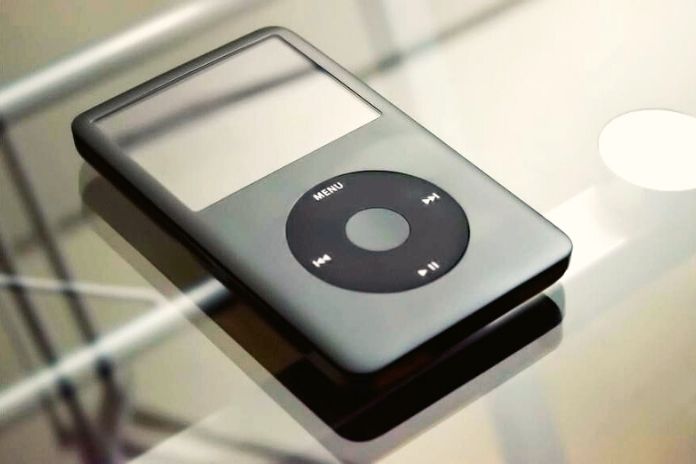 MP3 Player: The classic iPod has its charm: The storage space is limited. Only selected music can be stored on it. The question is: do we still want that in times of Spotify, Apple Music and Co.? A comment. I got my first MP3 player for Christmas when I was seven. Only about 50 songs fit on it. But at the time, I was delighted with it. I could always carry my favourite songs with me and listen to them whenever I wanted.

Of course, that changed as my interest in music grew. I started listening to more bands and wanted to pack full albums for on the go and select songs. Not that easy with so little storage space.

But I was lucky. A good friend gave me my first iPod when I was at school. It was a third-generation iPod Nano—a whopping four gigabytes. That was a lot of space for my favourite bands and me compared to my old MP3 player.

Everything looks a little different today. After switching from my iPod Nano to an iPod Classic with 128 gigabytes to carry around all kinds of genres, bands and songs with me, the first iPod Touch and Spotify came into my life at some point. Suddenly (almost), the entire music world was open to me – and that’s still the case today.

I’ve always travelled a lot and never left the house without an iPod. But where I used to have to own songs and albums and carefully select in iTunes which of them I was allowed to take with me on the trip and which not, everything suddenly became very easy with Spotify.

My mobile music library gradually shifted from my private digitized collection to the Swedish music streaming giant. I no longer chose entire albums to take with me on the go but made new playlists at home with the songs I liked to listen to. They were all available at once.

At first, I was still walking around with an iPhone and an iPod Touch, which somehow felt like I always had two phones with me. That changed with my first power bank. I sold my iPod and only listened to music on the go on my iPhone, so I no longer had to worry about the battery level. That hasn’t changed to this day. And I think that’s a shame.

I no longer own an iPod. But sometimes, I wish I had gone back—a 128GB iPod Classic that can hold hundreds of albums and thousands of songs. The ones I bought myself got as a USB stick from friends and – of course – pulled them off the internet myself.

I miss the romance that an iPod brings. The feeling of only listening to music and not receiving any messages. Because sometimes, I think the convenience of Spotify doesn’t make me appreciate music like I used to.

In my world, iPods and MP3 players are dead. I don’t know anyone who still plays their music via iTunes or another media library on their mobile device. But friends who still run to the record store to physically buy old and new favourite albums do. That’s exactly how I handle it.

Apple has also gotten used to the new way of listening to music. Officially, the company from Cupertino only sells the iPod Touch, including Apple Music, in the Apple Shop. All other models are only available from third-party providers. Apple no longer sells even the tiny, square iPod Shuffle perfect for jogging. Streaming is the thing of the hour, and an offline media library on the go has become unnecessary.

And if you think about it, the iPod Touch doesn’t add any value if you own a smartphone anyway – unless you want to own a separate MP3 player. In addition, Apple CEO Tim Cook explained at the beginning that wearables such as Airpods or the Apple Watch have long since exceeded the maximum value that the iPod had ever achieved.

Suppose you don’t want to do without the romance of a classic iPod. In that case, you hardly need to think about buying an average MP3 player today. Even as a big music lover, I get along just fine with my iPhone and Spotify Premium – as probably most of us do.

But the MP3 player hasn’t given up yet. Modern models with streaming functions, such as the Mighty Vibe, plays Spotify music and podcasts offline without a phone. So streaming wins against the classic MP3 player. We no longer need small devices. But if you want to give your smartphone a break, modern MP3 players can still be used as nice-to-have products.