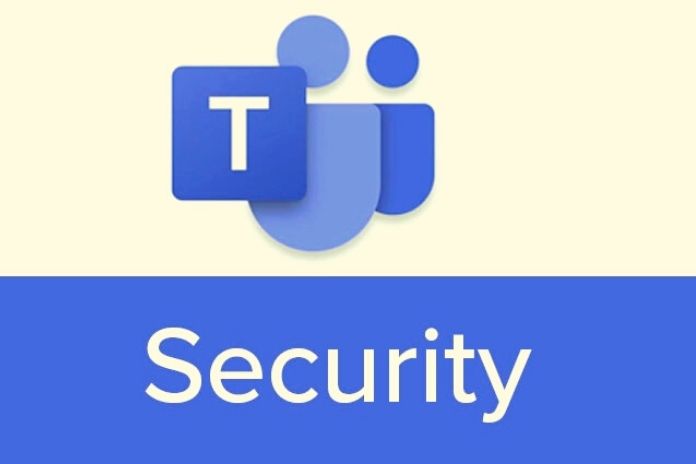 Security Teams- Today, the network is becoming more and more of strategic importance within IT. In addition to its original. A recent survey of 665 IT managers in security teams and CIOs and CISOs in the EMEA region showed in February 2020, 57 percent of those questioned see a challenge in achieving end-to-end visibility of their network. Forrester Research surveyed on behalf of VMware. The same can be seen in a study by IDC on the IT security strategy of European companies in July 2019. Almost half of the IT professionals surveyed consider this lack of transparency to be a problem.

Crucially, companies need shared thinking and shared responsibilities to establish a coherent security model to achieve their strategic goals. According to the survey, these goals are increased security (55 percent), technological progress (56 percent), and the ability to react faster (56 percent).

Role Of Networks In IT Security

In addition to the different perceptions of the role networks play in terms of security, even IT and security teams are divided on who is responsible for protecting the networks. “Companies that want to adapt to rapidly changing market conditions need to efficiently connect, run, and secure modern apps – reliably from the data center to any cloud or end device. And that is what the virtual cloud network does. The network must be recognized as the DNA of every modern security, cloud and app strategy, as a strategic weapon and not as a mere transport medium,” .

The Top Priorities For IT And Security Teams

The Forrester investigation also highlights the different priorities of IT and security teams. Globally, the top priority of IT is efficiency (51 percent), while security specialists concentrate on reactive problem solving (49 percent). New security threats require good visibility across the entire IT infrastructure. Still, currently, less than three-quarters of security teams are involved in developing and implementing security strategies in their company.

Forty-five percent of the Forrester survey respondents said a consolidated strategy could help reduce data breaches and identify threats faster. However, this doesn’t seem that easy, as 84 percent of security and IT teams say they don’t have an excellent relationship with one another. Over half of organizations would like to move to a “shared responsibility model” in the next three to five years, where IT security architecture (58 percent), cloud security (43 percent), and threat response ( 51 percent) are shared between IT and security teams. However, this requires much closer cooperation than is the case today.

Networks As The Basis For The Spread Of Multi-Clouds

“The exponential increase in network connections, the widespread use of multi-clouds, and the provision of applications from data centers to public and edge clouds would not be possible without functioning networks,”. “The key is the ability of the network to protect data across the organization. This can only be achieved if the network is delivered in the form of software and, secondly, a coherent, collaborative approach is implemented within IT. The virtual cloud offers consistent, ubiquitous connectivity and security for applications and data wherever they are. “

“Security should increasingly be seen as a team sport, but we still see organizations continue to take a functional, silo approach. The key to modern IT and security success lies in working together with shared responsibility and shared plans. Every element of security, including the network, must be built into the strategy from the start. Many of the problems that result from a foreclosure can be mitigated to some extent by a software-first approach, as embodied by the principles of a virtual cloud network. This will help organizations connect and secure applications and data across private, public, and edge clouds.