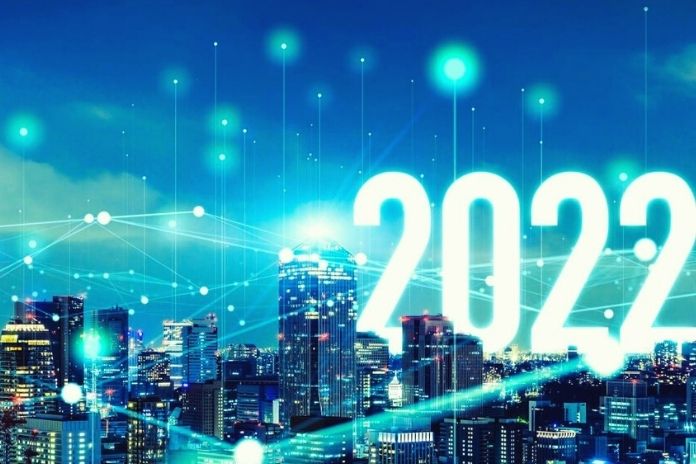 IT Trends – Artificial intelligence, machine learning, and autonomous driving will keep engineers busy in the next year. What other developments should you be prepared for?

Hyper Automation is concerned with applying innovative technologies, including artificial intelligence (AI) and machine learning (ML), to automate processes more than before. In this context, augmented Reality provides new possibilities for simulating such processes.

The experts also expect new worlds of experience when shopping online. Virtual Reality, Augmented Reality, and combinations known as Mixed Reality are changing how customers perceive products. This so-called user experience, i.e., the interaction with a product or service, will change completely. What does this mean? For example, if you order a pizza, you use an app and experience how the product is made and how it is delivered in an autonomous vehicle.

Trend 3: The Democratization Of Knowledge

Regardless of whether they are engineers or laypeople, all people have access to technical or economic expertise without training or expensive licenses. For example, democratization would enable developers to create data models without specialist scientists. Rather, they use AI tools to generate codes and automate tests.

The use of technologies is increasingly making it possible to improve cognitive and physical experiences (“human enhancement”). Wearables are already being used in the automotive and mining industries to improve occupational safety. In retail, such gadgets are used to increase productivity. Gartner expects further developments in all areas, namely the sensory (hearing, seeing, perceiving), the biological-functional (exoskeletons, prostheses), the neural (implants for the treatment of seizures), and the genetic augmentation (somatic gene and cell therapies for diseases).

Initially, consumers have little confidence in new technologies. It is unclear what data is being collected – and where the information ultimately ends up. In addition, AI and machine learning are increasingly used to make decisions instead of people, and skepticism is growing. “This trend requires companies to focus on six key elements of trust: ethics, integrity, openness, accountability, competence, and consistency,” Gartner writes in the study.

In contrast to cloud computing, edge computing is the decentralized data processing at the edge of the network, the so-called border. In this way, engineers try to place data collection and data processing closer to the sources of information to shorten system times. With the empowered edge, devices are networked to create intelligent spaces and bring applications closer to users. By 2023, more than 20 times as many smart devices could be on the edge of the network compared to the status quo.

With distributed clouds, cloud services are distributed to locations outside physical data centers but are still controlled by the provider. Providers are responsible for all aspects of the cloud service architecture, i.e., provision, operation, governance, and updates. “The development from the centralized to the decentralized public cloud heralds a new era of cloud computing,” suspects Gartner.

Cars, drones, robots, ships, and other devices use AI to perform tasks normally done by humans. They work with a spectrum of intelligence that ranges from semi-autonomous to fully autonomous and spans a variety of environments, including air, water, and land.

While autonomous devices have been moving in controlled environments such as a warehouse, they are being developed more and more for open spaces. They can group to form independent, collaborative swarms.

As is well known, a blockchain consists of a continuously expandable list of data records that are linked using cryptographic processes. In the food industry, blockchain technologies could be important for tracing food and drinks in the future, Gartner writes in the report. Due to several technical problems, such as a lack of scalability and interoperability, the principle is not yet fully developed for corporate deployments.

Innovative technologies such as artificial intelligence offer the potential for business models and create new points of attack for hackers. Gartner points out three aspects in this context: