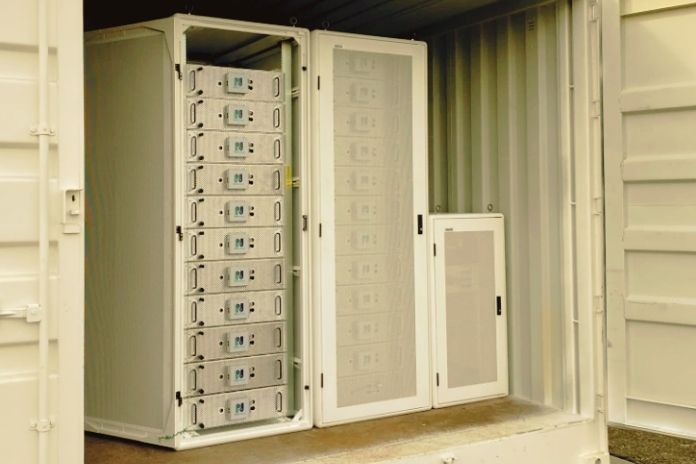 The US start-up PolyJoule has developed a new type of plastic battery that will in the future be able to store, and release electricity as required. The material appears promising, but the plastic battery is still too inefficient.

One word has acquired quite a negative connotation in the past few decades: plastic. Once touted as a miracle cure, the need has increased so rapidly that the adverse effects are predominant today and can hardly be estimated long-term.

In addition to polluting the oceans, microplastics in our bodies are also likely to pose a long-term problem. It is, therefore, still the case that we must reduce our demand and switch to unpackaged products or alternatives.

For example, the plastic footprint of toothbrush heads, dental floss, clothing made of fabrics such as nylon or soaps, and shampoos can be easily reduced. Then, in turn, we could use the plastic saved for other, more exciting uses.

One such possibility is the use of plastic as an electricity storage device. Because this is precisely the idea that the US start-up PolyJoule from Boston came up with. Electrically conductive polymers are considered the building blocks for the new plastic batteries. These can be charged quickly and, at the same time, allow the energy to be stored for a relatively long time.

At the same time, the price is lower compared to comparable lithium-ion battery solutions. The choice of material is likely to be controversial. Building plastic into batteries doesn’t sound particularly positive at first. But in doing so, we make ourselves less dependent on materials like lithium or lead, which are found in most batteries today.

The power storage devices can also be used in different ambient temperatures thanks to polymers. The material can expand and contract with ease, according to PolyJoule.

A Plastic Battery Has Many Advantages, But First Of All, It Is Expensive

The new technology, therefore, brings several advantages. Nevertheless, the price-performance ratio also plays a role. Researchers assume that 20 US dollars per kilowatt-hour is the maximum to switch 100 percent to renewable energies. But the plastic battery is nowhere near as good.

For the first version of the battery, the PolyJoule team is aiming for a price of 65 US dollars per kilowatt-hour. This is three times as much, but the battery should last longer and be cheaper to maintain. So the price was going up. However, as options increase, we may one day have a good selection of efficient power storage options.