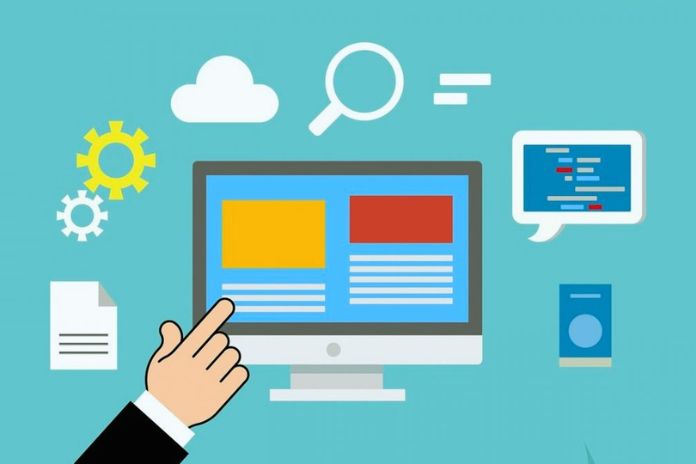 Facebook wants to protect its platform against unauthorized data scraping. For this purpose, the Facebook identifiers are provided with a time stamp, among other things. Unauthorized data scraping on social networks can have quite unpleasant consequences for users. For example, it is not uncommon for hackers to use captured email addresses for phishing attacks. But passwords can also fall into the wrong hands in this way.

Facebook wants to protect its users from this future better. To this end, the social network intends to have the previously used Facebook identifiers work pseudonymously.

What Distinguishes The New Facebook Identifiers From The Old Ones?

Identifiers are used in URLs to assign content uniquely. On Facebook, for example, this can be people but also posts, pictures and videos.

The identifiers on Facebook were previously called FBI’s. The social network uses them to “load content for people.”

According to Facebook, the new Facebook identifiers are part of “an ongoing series to combat data abuse.” They will receive an additional letter called PFBIDs in the future.

The social network combines the previous FBIDs with a new timestamp type with pseudonymized Facebook identifiers.

What Does Facebook Intend To Do With This Change?

With the PFBIDs, Facebook wants to “create a unique identifier that rotates over time.” The previous identifier thus expires, which prevents access.

These identifiers are part of our work to prevent unauthorized data scraping and make it harder for attackers to guess, connect, and access data repeatedly.

In unauthorized data scraping, identifiers would often be guessed. Scrapers also collect identifiers and compare them with telephone numbers or other publicly available data. According to Facebook, this is how they create “reusable data sets that are sometimes sold for a profit.”

With the PFBIDs, Facebook wants to prevent precisely this unauthorized data scraping. Hackers can no longer guess the data or access it repeatedly.