Data Is Becoming The Raw Material Of The Digital Age 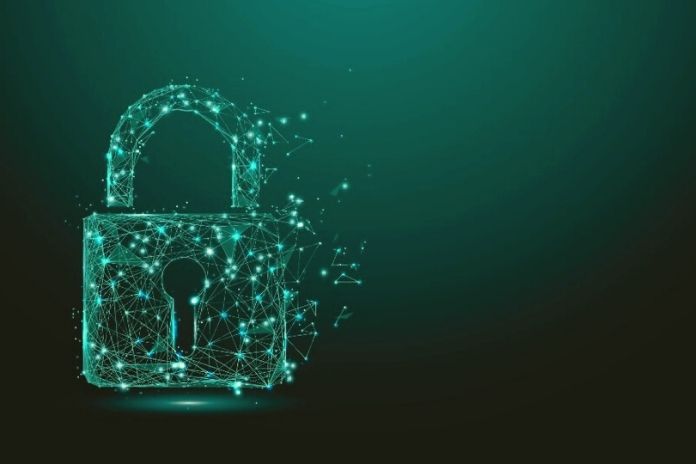 The next industrial age is dawning. The raw material of the new era is electronic data. They have to be evaluated and industrial processes, linked in real-time so that the old economy can produce more intelligently in smart factories in the future.

Factory systems should become more flexible in the “Industry 4.0” age to adapt to the shortened production cycles and the increasing differentiation of products. Virtual and real objects have to be linked to one another in a meaningful way. The resulting data helps to control production efficiently, detect errors early and improve business processes. However, suitable infrastructures and data models are required for this.

The Smart Factory for Artificial Intelligence presented a development platform for industrial applications during CeBIT. The system is provided with small network nodes that are only the size of two sugar cubes but equipped with a Linux operating system and a complete web server. The individual parts of the system can be controlled via web services.

The new approach uses a control system based on the principles of service orientation via the system network to facilitate the lightning-fast changeover of a process and the retooling of a system. New detection methods, for example, via RFID, ensure that a workpiece is married to the information about its processing, which relieves the central control and enables partial self-organization.

Anyone who has to go to the factory in person in the future no longer needs a key. The access control is done via the smartphone regulated with “Key2Share”. “Managers have the biggest security gaps because they don’t want to enter a password.”

The system for secure access to buildings appears so sophisticated that Bosch is working on it: “We have developed possible scenarios for use.” “From our point of view, Key2Share is the last piece of the puzzle to offer a complete solution.”

A Brief Explanation About Data

The “Display as a Service” project has also found a real partner. It will “revolutionize” the use of displays, according to Intel CTO Justin Rattner – many cables are disappearing because the network connection is used to transmit the image pixels.

The user habits changed by smartphones are challenging software developers. This has given rise to the trend towards “consumerization.” The user-friendliness or “usability” can be measured scientifically, according to the Chair for Information Systems and Electronic Government at the University of Potsdam. “We determine the usability parameters of the operational application systems and their influence on the quality of the processes in medium-sized companies.” “We can thus quickly say whether a certain system is worthwhile for the company.”

“Simulation lowers costs.” With SAP Hana, evaluations are carried out “practically in real-time.” If, for example, logistics service providers can avoid parcels getting lost, this automatically improves the operational profit.

The manufacturing industry generates strong sales in the information and telecommunications technology (ITC) sector. Bytom puts the market volume at € 27 billion. The real and digital world is growing together thanks to the stationary and mobile internet. With the rapidly accelerated automation, the organization of everyday life is changing and the working world in particular.

How The Data Have Been Used

Only the third industrial revolution is counted in the USA, while the economy has already reached the fourth – however, it is a question of designation, not differences in content. For the Americans, the introduction of digital numerical control is not significant enough to be considered a revolution.

However: The amount of digital data is increasing rapidly. “Changes in tectonic violence.” 90% of the data collected so far have been generated in the past two years. The challenge for companies now is to analyze relationships with the help of big data technologies and do so much faster than before.

From the ERP level, the number of links is growing downwards. While, in his estimation, more than 95% of the companies already have an ERP system in use, coverage with an MES solution is around 20%. ERP projects usually pay for themselves after four to five years, adds Müller, but production optimization takes six to nine months.

About a third of medium-sized companies have no transparency in their production. “Our new management cockpit helps to work more efficiently.” A “clear demand can already be felt shortly after the introduction.” All events flow into a central database and form an integrated system for all aspects of human resources, security, and MES. The comprehensive solution also integrates biometric security solutions, including a hand vein scanner, which combines a high comfort level with maximum hygiene.

ERP manufacturers rely heavily on ease of use. Both Proalpha and Abas showed a version with a correspondingly revised operating concept at CeBIT. In addition, it became clear in Hanover that the systems are also being adapted to the increasing mobility requirements of users.