Navigate With Real-Time Data From The Cloud 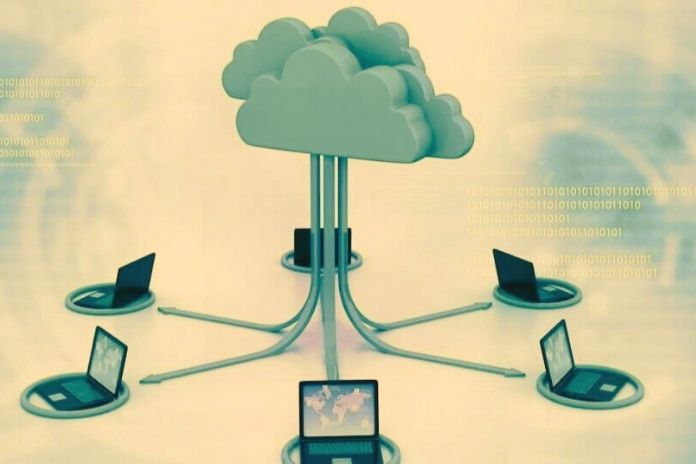 Real-Time Data- Summertime’s are construction sites and therefore traffic jams. Many drivers are currently noticing this. And they know: navigation on motorways and country roads is not just a question of the detailed map material. The availability of real-time traffic data is at least as important.

The car has been stuck in a traffic jam for some time when the relevant message finally comes on the traffic radio – much too late to choose an alternative route. This awkward situation is everyday life for millions of annoyed and angry drivers. The anger is inherent in the system because it takes some time for the police, motorway maintenance depots, or employees of traffic clubs to pass a traffic jam observation through their reporting chain to the broadcasting editorial offices.

Navigation systems with their receiver for the Traffic Message Channel (TMC) broadcast via VHF radio do not bring any relief – their data is not much faster for the “end-user” in the car than the notoriously delayed radio reports.

But remedy in the form of more up-to-date traffic data is near. The data is collected by service providers and distributed via the cloud. To distribute real-time traffic data via any “cloud,” it must first be collected. And they have been for decades – at least longer than people talk about cloud computing.

It all started with induction loops in the lane, which count every passing car and report it to a traffic control center. Using a physical model, this data can be used to determine travel times and the speed of the traffic flow. Similar data are provided by radar or infrared sensors permanently installed on bridges.

But the technology of permanently installed sensors has disadvantages: A high structural effort is offset by a sketchy model because the traffic is only recorded where the sensors are installed. “When it comes to recording traffic flows, the trend is moving away from infrastructure and towards moving sensors.”

The operators of cellular networks have developed an obvious method for recording traffic flows with moving sensors. They evaluate the length of time cell phones remain in radio cells and use this to derive the speed at which they move. This means that the network operators have a data source that reports the occurrence of a traffic jam promptly. Experts refer to this approach as floating phone data (FPD).

Navigation devices as reporting points are more precise than the relatively vague bearings on cell phone masts: They already have precise location data and calculate the current speed every second. If you have your own SIM card, you can actively report your data to a collection point. This floating device data (FDD) is currently the gold from which service providers forge their services.

They offer a considerable additional benefit compared to conventional navigation systems, enriched with not quite as time-critical but dynamic data such as information about construction sites, road closures, or temporary diversions on country roads and local areas.

This is where the competition begins. The quality of the data depends on several factors. One of the most important is the number of participants. To generate meaningful data, at least 1% of the vehicles on a given route must provide data. “Penetration is an important factor in competition.”

Audi and BMW use real-time data from US telematics service provider Inrix. On the other hand, Daimler obtains the real-time data for its in-house navigation system Comand Online from Tomtom – precisely the data that the Dutch navigation manufacturer itself markets under “Tomtom Traffic.” Hardware and map material, at least for Daimler’s luxury sedans, come from a different source. “We see a differentiation option in the provision of specially prepared map material.”

Daimler has signed a contract with Deutsche Telekom for the storage and provision of the data. It sends the processed traffic data reports promptly – every two minutes at the latest – via its cellular network to the cars.

According to this modular principle, many service providers and data suppliers assemble their specific cloud offerings. Those who master the greater part of the value chain expect better market opportunities. Two years ago, Nokia took over the navigation system manufacturer Naveta and its service Naveta Traffic (formerly TMC Pro).

Save Time And Fuel

The news recently made the rounds that the Internet giant Google would also like to get involved: An indication of this is the interest in Waze. The Israeli start-up sells a smartphone app that uses the GPS chip built into most devices today. From this, it generates the current traffic reports in the manner of a social network. In addition, Google also operates a corresponding service from the cloud with “Live Traffic.”

One thing is certain: With the help of relevant real-time data and route alternatives, users can reach their destination faster, with less stress, and save fuel. In a comparative test, it was found that users of quality services need almost 15% less time for their trip than users of navigation systems who use no or outdated real-time data.

ALSO READ: New Generation Of Cellular Communications – Will 6G Be Able To Do?