Human-Like Robotic Skin: Machines Are Becoming More And More Like Us 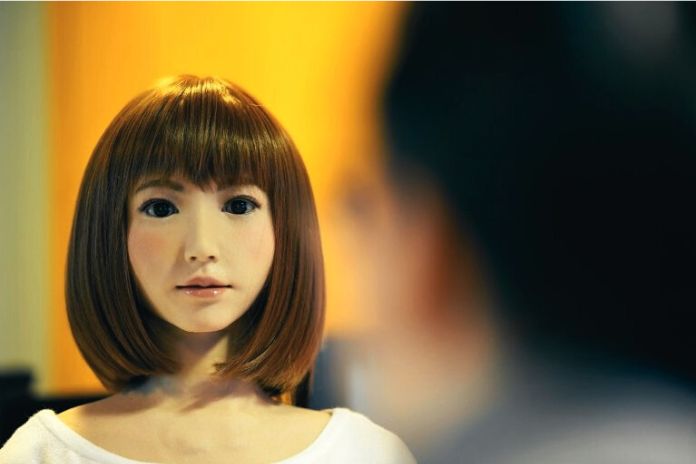 Researchers from Tokyo have succeeded for the first time in developing a skin imitation for robots. However, the artificial robot skin, cannot yet survive in everyday life. Robot technology is developing at a breathtaking speed. Some time ago, machines with artificial intelligence (AI) were still considered a rarity in everyday life. Today, it’s hard to imagine life without them in many places. But it will probably be a while before we encounter humanoid androids regularly.

So far, no company has brought a human-robot onto the market. This may also be because some human characteristics cannot be copied so easily. The skin is an example of this. Researchers from the University of Tokyo have now made a breakthrough.

In a recent experiment, human skin grew around a robot’s finger. To do this, the researchers placed the robot in a mold and covered it with connective tissue cells and a nutrient solution. The cells grew under laboratory conditions and settled around the mold used over time.

To achieve a replica that is as realistic as possible, the researchers planted horn-forming cells on the resulting construct. Over time, this resulted in a robot finger with an artificial skin that has properties similar to those of humans.

Robot Skin Can Heal Itself In An Emergency

The whole thing goes so far that artificial skin can heal itself. The researchers placed a piece of collagen on the spot if the finger was injured. As a result, the damaged area regenerated and then showed similar stability.

However, the approach is not yet fully developed. Although the robot’s skin is very similar to that of humans, the cells can hardly survive in dry conditions and outside of the nutrient liquid. So it will still be a while before machines become more and more like humans.